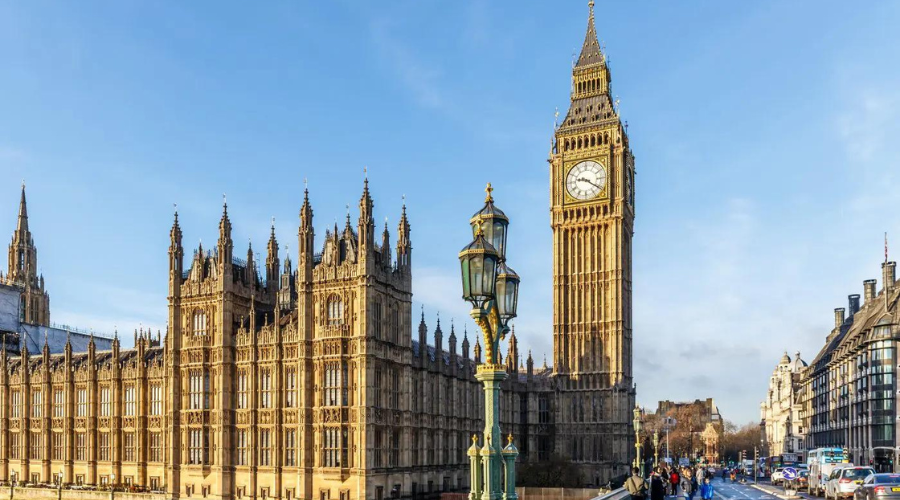 Australia is telling travellers they need to ‘exercise a high degree of caution in the UK’ due to the threat of terrorism.

The Australian Government has moved its warning level for the UK from green to yellow.

A yellow warning is level two, which means people should exercise a high degree of caution and pay close attention to their personal security and the current health situation.

However, only if the UK reaches orange, level three, will people be advised to reconsider travel and avoid non-essential trips.

Other countries with a yellow warning include the US, France, Greece, Peru and Indonesia.

The Australian Government’s SmartTraveller website says: “International terrorists have staged attacks in the UK. The UK Government’s terrorism threat level is ‘substantial’, meaning it assesses an attack is likely.

“Islamic extremism, extreme right-wing ideology and the status of Northern Ireland contribute to the threat.”

It’s not clear why the Australia Government has upgraded its warning level for the UK from green to yellow now, as the UK lowered its terrorism threat level from ‘severe’ to ‘substantial’ in February.

The UK has five threat levels, with ‘substantial’ the third highest, meaning a terror attack is considered ‘likely’.

The threat level was briefly raised to ‘severe’ late last year after Conservative MP Sir David Amess was stabbed to death in Essex and a month later a bomb was set off outside Liverpool Women’s Hospital.