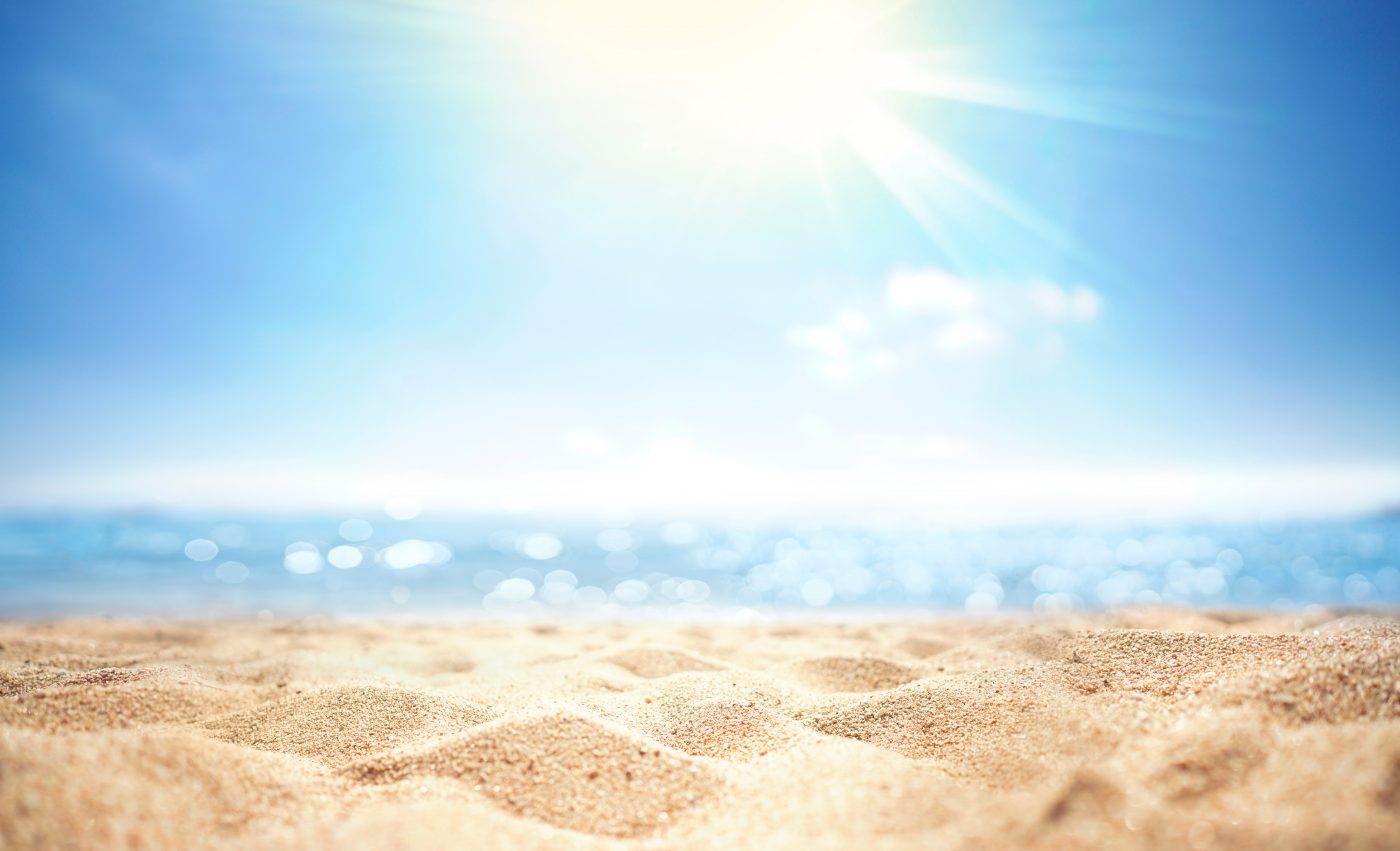 Three people who’d booked hotels through alpharooms.com have had their complaints upheld that a banner stating ‘free cancellation’ was misleading.

Listings appearing on Alpha Holidays’ website, alpharooms.com, seen in February 2021, for the Solana Hotel and Spa in Malta, the Rixos Premium Dubai and the Fairmont Grand in Dubai, included a banner with the text ‘Free cancellation until [DATE]’.

Those dates were 29 April for the Solana Hotel and Spa in Malta, 18 March for the Rixos Premium Dubai, and 8 October for the Fairmont Grand.

Three complainants, who attempted to cancel their bookings and were charged a cancellation fee, challenged whether the ‘free cancellation until [DATE]’ claims were misleading.

Alpha Holidays Ltd t/a Alpha Rooms responded that the complainants had not been charged a cancellation fee.

However, the complainants had provided the ASA with emails from Alpha Holidays which showed that they had initially attempted to charge the complainants cancellation fees, before later offering them credit vouchers for the value of their bookings.

But the Advertising Standards Association ruled that consumers would understand the claim ‘free cancellation until…’ would mean they would be able to cancel their holiday without incurring a financial penalty as long as they did so by the date stated in the claim.

“We considered that would be understood to mean not only that there would be no additional charges, but they would also be refunded any payment that they had made on the holiday,” the ASA said.

The ASA told Alpha Rooms the ad must not appear again in its current form.