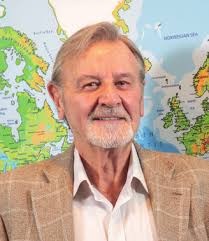 Mike Gooley, the 84-year-old founder and Executive Chairman of Trailfinders, has received a knighthood in the 2021 Queen’s Birthday Honours List.

The honour was made for his services to both business and charity.

In 1979, it became the first travel organiser to hold an ATOL and IATA licence.

Today, Trailfinders is the largest independently owned travel company in the UK, employing over 1,000 staff.

Mr Gooley, who still owns the business, has received many awards over the years, and in 2018 the Sunday Times Rich List named him as the UK’s 21st most generous giver to charity.