Another Heathrow strike threatens to hit 70 airlines, including Virgin 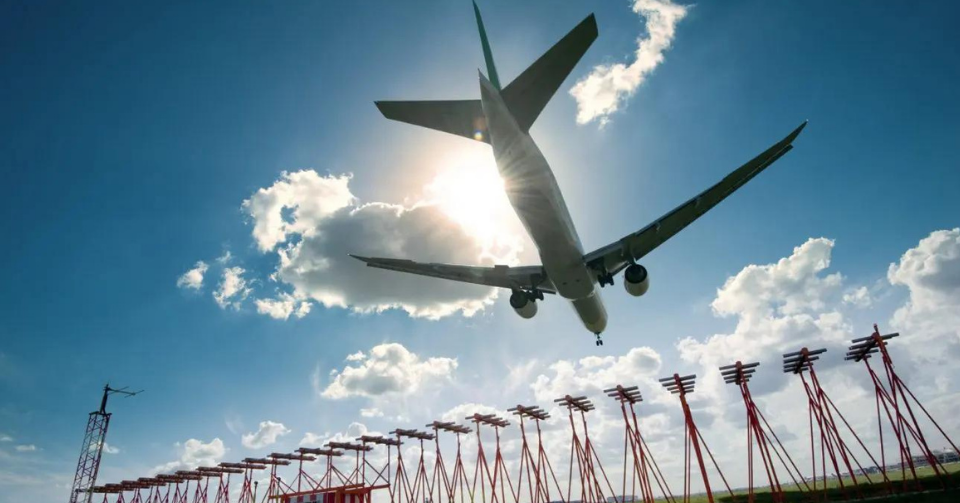 By Linsey McNeill
06/07/2022
Home » Another Heathrow strike threatens to hit 70 airlines, including Virgin

If it goes ahead, the strike could affect flights operated by Virgin Atlantic, Air France, American Airlines, Delta, United, KLM and many others.

Unite the union told Reuters 93% of its members at Aviation Fuel Services voted in favour of industrial action over pay.

It said an initial 72-hour strike will begin on 21 July.

The union said it will cause ‘considerable disruption and delays’ throughout Heathrow where it supplies fuel to more than 70 airlines.

A Heathrow spokesperson told Reuters it was discussing contingency plans with airlines, including the possibility of them using other fuel suppliers at the airport.