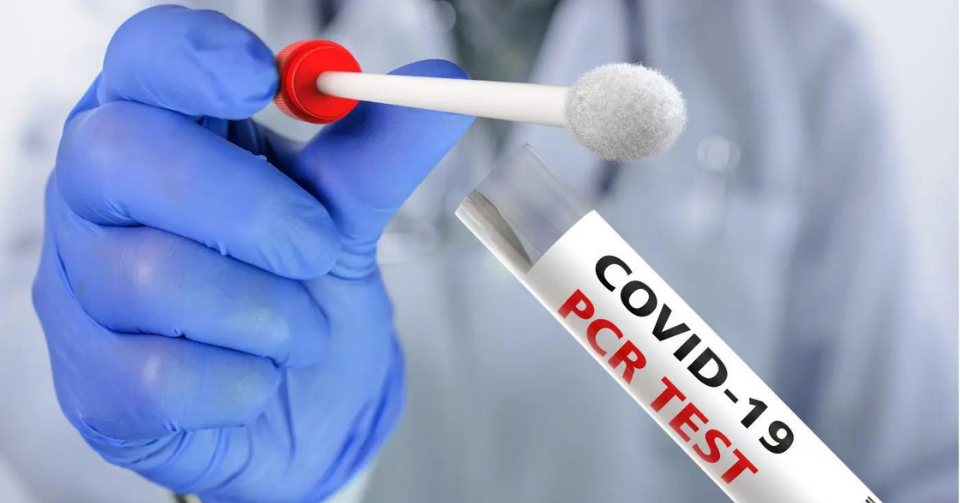 Some travel agents have allegedly been advising clients to reuse test codes on passenger locator forms (PLF) rather than buying new Day 2 tests each time they travel.

They have apparently been telling customers they can use the same code multiple times because, they say, as long as the code used has the right combination of letters and numbers the PLF will be accepted.

Tens of thousands of passengers are believed to have got away with reusing test codes as the numbers aren’t checked, according to reports in the national press. There’s no suggestion they were advised to do so by agents.

Under current travel rules, all UK arrivals must pre-book a Day 2 COVID test and put the test code on a PLF, which must be filled in no more than 48 hours before they travel to the UK.

Since 30 November, the test must be a PCR, but some agents have apparently also been advising clients who had already bought the cheaper lateral flow tests prior to the rule change to simply use the LFT code on forms instead of buying more expensive PCR tests.

One agent posted on Travel Gossip to say they’d seen ‘a few’ posts on social media from agents advising clients to ‘recycle’ old Day 2 tests codes to avoid paying for new ones each time they travel, and warned it was not only illegal but also ‘totally and utterly irresponsible’.

Other agents agreed that advising clients to break the law was an offence and could potentially backfire on the industry. One poster suggested agents should be reported.

The fine for knowingly providing false information on the PLF is £500 for the first offence, rising to £4,000 for the fourth and subsequent offences.

However, reports in the national press claim the Government’s PLF system doesn’t cross-reference the test code entered by individuals with the private testing companies’ data.

The Telegraph said experts have warned that potentially ‘tens of thousands’ of people have reused codes. The publication said it had been made aware of examples where passengers have used the same test code on their PLF multiple times.

The Laboratory and Testing Industry Organisation trade body announced on Friday that it had completed several trials which revealed that booking reference numbers for travel COVID tests can be repeatedly used and are not checked, according to The Telegraph.