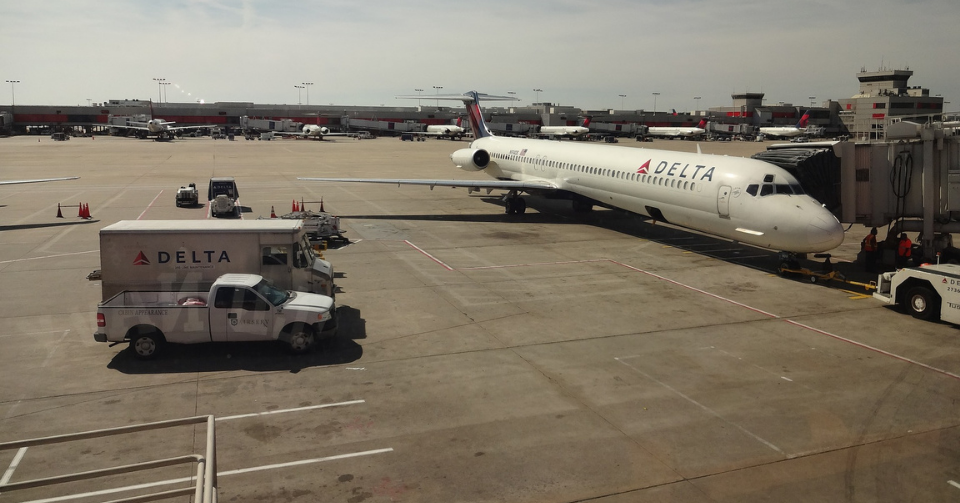 An airport in the US was evacuated and flights were grounded after a gun was accidentally fired.

Panic ensued as passengers and officials believed there was a gunman on the loose in Atlanta Airport.

However, the gun had been accidentally discharged after it had been spotted in a passenger’s bag during routine screening.

“During a secondary search, the passenger lunged into his property, grabbing a firearm that was located inside, which ultimately discharged,” a security spokesperson told the media.

“The passenger then fled the security checkpoint through an adjacent exit lane with his firearm.”

“We’re fortunate that when the firearm went off, nobody was seriously injured.”

Flights were briefly halted during the incident last Saturday afternoon.

An investigation into the incident is ongoing.