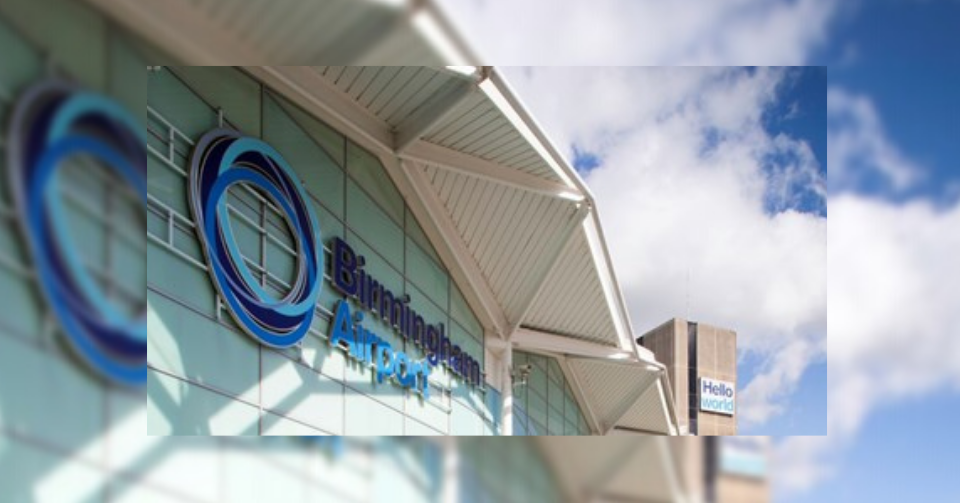 The boss of Birmingham Airport has been drafted in to help out short-staffed colleagues on security.

Chief Executive Nick Barton has joined other employees in working overtime to try to get queues moving more quickly.

“I was here on the early shift, getting here about 3 o’clock in the morning, doing five hours in security helping passengers load the trays,” he told Sky News.

He said summer would be ‘really busy’ but warned staff shortages are likely continue throughout the summer and until the autumn.

The airport made 43% of employees redundant during the pandemic and, like other airports, has struggled to attract staff now travel has picked up.

Mr Barton said: “In simple terms the airport was operating at about a third of what it used to do and had been for two years so we lost half of our staff.

“The demand for, and the appetite for, aviation was switched on in February and March, and came back almost immediately and we then had to race and catch up.

He says staff numbers are ‘about 15% short of where we need to be due to security clearance and training of new staff taking around 10-12 weeks’.

“We expect the summer to be really busy. We’ll be largely back where we want to be through the middle of August.

“In terms of getting ourselves back to normal fully probably September, October, but that shouldn’t deter anyone from travelling through Birmingham Airport in the meantime,” he added.