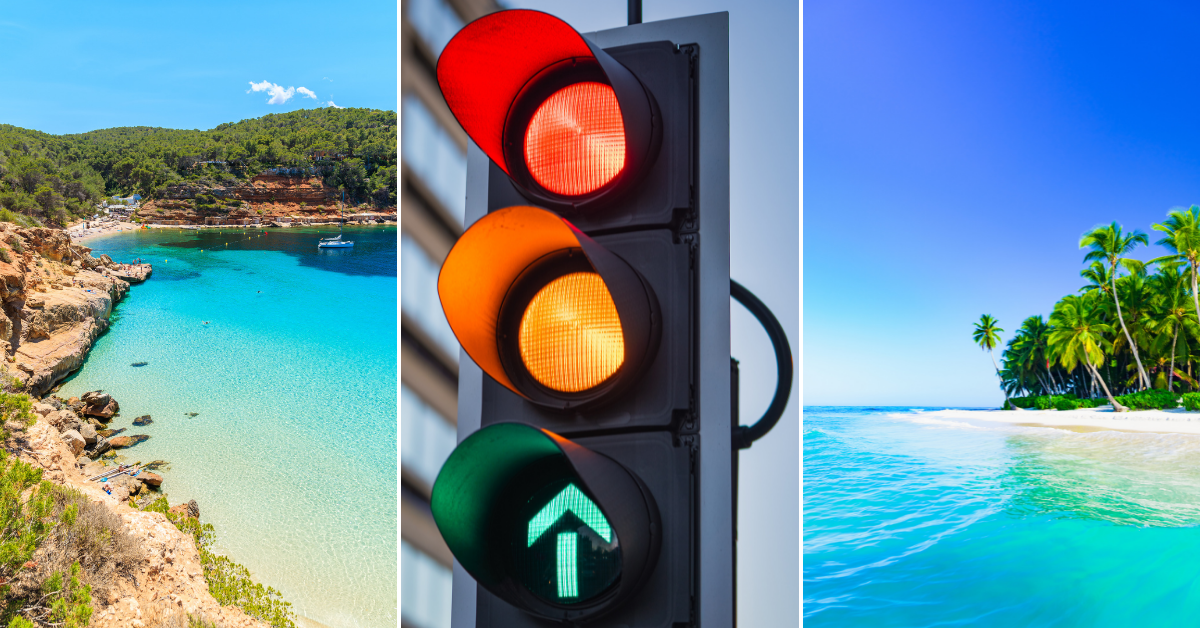 Manchester Airports Group has failed in its bid to force the government to be more transparent in how it draws up its travel traffic light  system.

A high court ruling said the Secretary of State did “act lawfully in carrying out his obligation…..and did that which the Claimant contended he needed to do.”

MAG, backed by Ryanair, IAG, Virgin Atlantic , TUI and easyJet, took legal action against how the system is managed and argued the government needed to demonstrate how decisions were reached.

While dismissing the case, the ruling granted permission for MAG and the airlines to seek a judicial review.

A spokesman for MAG told Travel Gossip it was ‘considering its position’.

In a joint statement, MAG and the airlines reiterated how businesses and consumers ‘deserve to understand how the Government takes decisions on the traffic light system so that they can book their travel with confidence’.

“The way decisions have been taken to date has not been transparent and has created huge confusion and uncertainty for the British public. In a recent poll 80% of UK consumers agreed,” the statement said.

“The most recent changes including to the status of travellers from France which overnight created yet another category of “amber+” were shambolic and made it even harder for consumers and businesses to plan.  The Government should do the right thing by consumers and provide clarity on any changes it makes to the system.

“If the Government is truly following the data then it must make significant changes to the ‘green’ list including adding the US and major EU countries. There is also no reason why travellers from the US and EU should not be exempt from quarantine and testing as soon as possible. The UK has already fallen behind the EU’s reopening and our overly cautious approach to international travel will further impact our economic recovery.”