Airlines hit by ‘pingdemic’ as crews forced to self-isolate 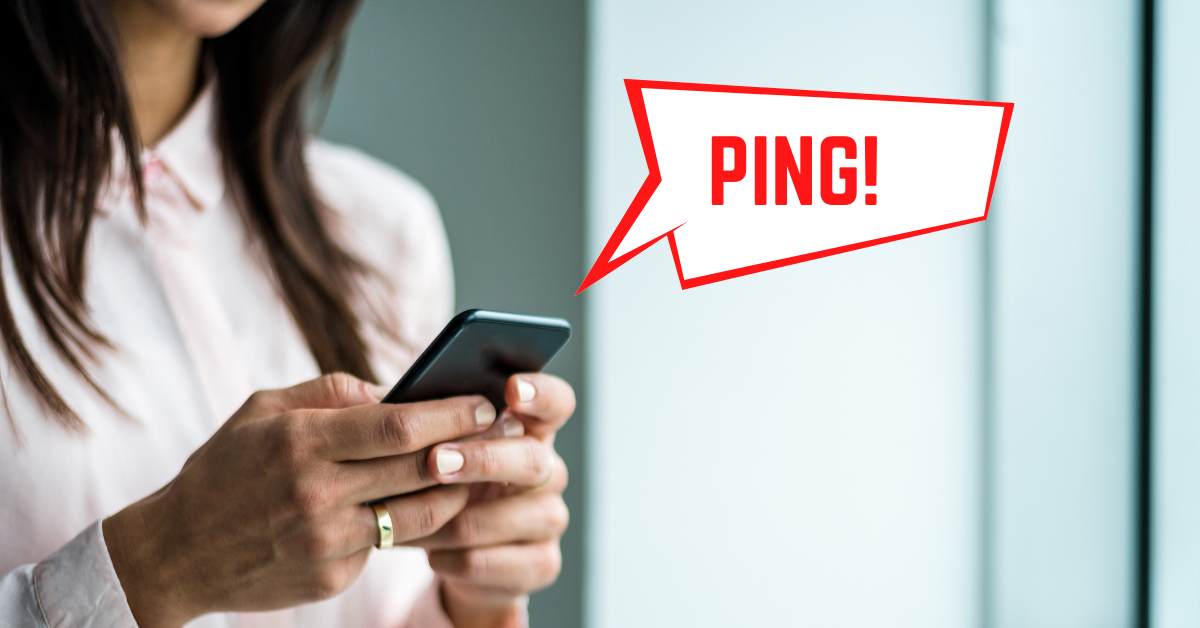 Airlines are coming under operational pressure from the ‘pingdemic’ that is forcing hundreds of thousands of workers – cabin crew among them – to self-isolate.

Carriers are increasingly turning to standby crew to cover staff who have been pinged by the NHS test and trace app and told to quarantine for 10 days.

Reports emerged this week on social media of many holidaymakers being pinged after coming into contact with COVID at airports or on flights home, particularly from the Balearics.

It is understood easyJet is among those which has increasingly called upon standby crews.

TUI and easyJet both say they’re not facing staff shortages or operational difficulties, but a spokesperson for the Unite union said the problem could get worse as flight schedules increase.

The rising number of people self-isolating – 620,000 were pinged by the app in the week to 15 July, up 19% on the previous week – is impacting many businesses and industries.

Production lines have slowed in the manufacturing sector while retailers have warned they are running out of staff to fill supermarket shelves.

Many people are reportedly switching off the app to avoid being traced and told to isolate.

The union Unite said aviation has not escaped the inconvenience of losing staff at short notice.

“The pingdemic is definitely having an impact on the availability of cabin crew,” a Unite spokesperson said. “There are some operational issues and excessive use of standby.

“However, the lower volume of flights due to the pandemic is currently covering most of the cracks.”

Even though passengers and crew are required to wear masks on flights, the confined working environment on aircraft is particularly unhelpful, the spokesperson said.

“Obviously the tightness of space in cabins, the time spent on-board planes and the proximity of passengers is such that there will probably be a fairly high incidence of close contacts.”