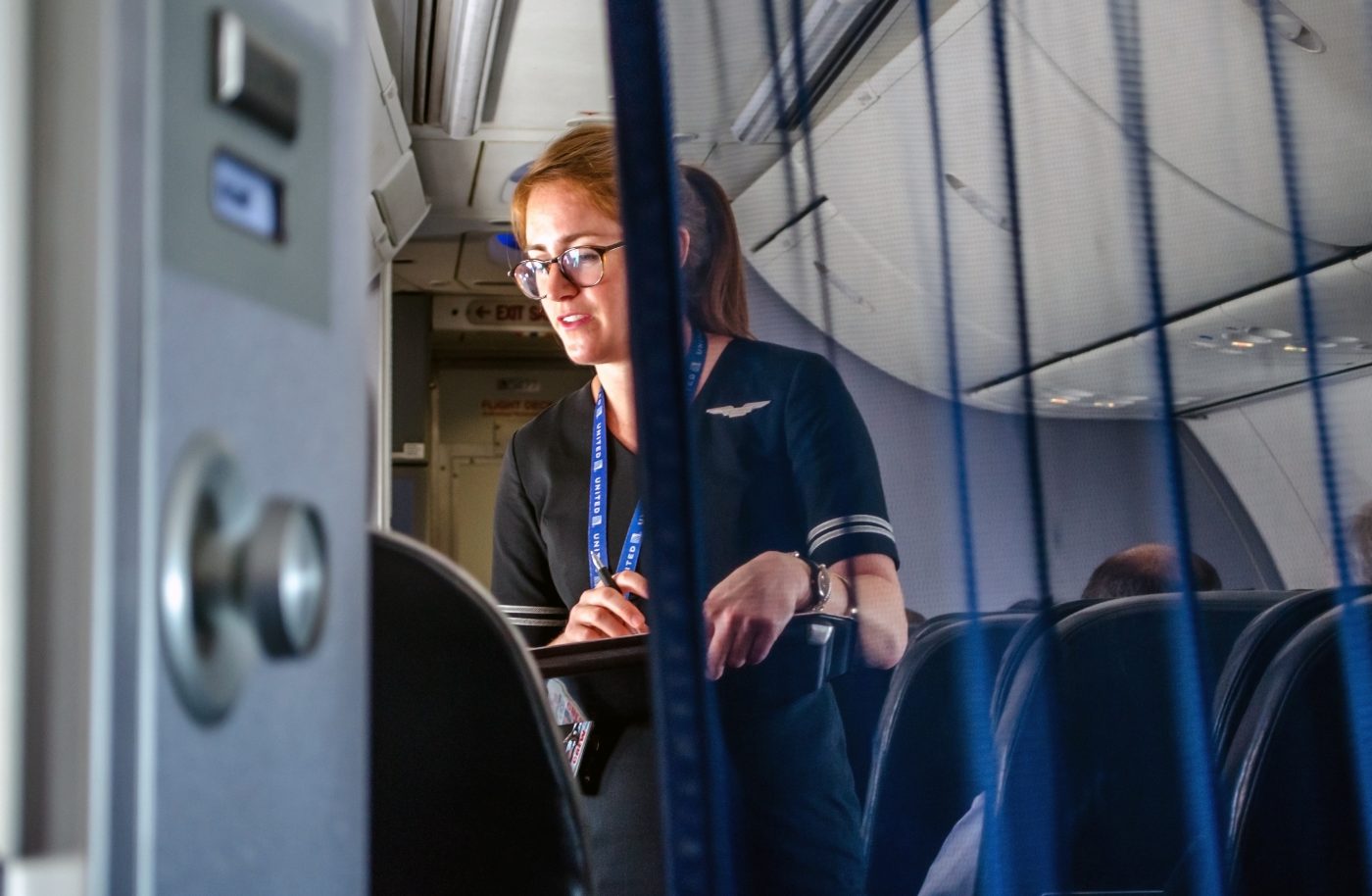 SWISS Air has become the first European airline to insist crew are vaccinated against COVID, while US carrier Delta is to increase health insurance premiums for crew who aren’t double-jabbed.

Another US airline, United, has already threatened to fire any staff who refuse to be vaccinated from 27 September.

SWISS said it won’t be able to continue its global operations unless it insists its crew are vaccinated from 15 November.

“Some destinations and regions could no longer be served, and this in turn would seriously diminish the effectiveness of the SWISS hub system,” SWISS said in a statement.

Meanwhile, Delta Air Lines has told its 25% of staff not yet vaccinated that they’ll have to pay an extra $200 a month for their company-sponsored healthcare plan if they refuse the vaccine from November.

Chief Executive Ed Bastian said the extra charge is necessary because of the financial risk the airline faces from unvaccinated crew. The average hospital stay for COVID has cost the airline $50,000 per person, it said.

Also, they will have to wear masks indoor on company premises.

However, British Airways, Virgin Atlantic and easyjet told Travel Gossip they have no plans to introduce a mandatory vaccination policy for flight crew.