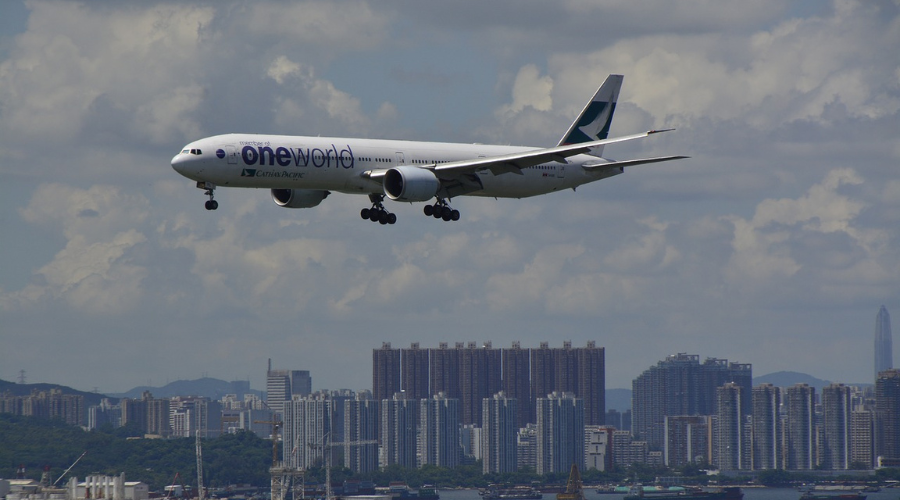 Beijing has warned pilots to avoid six danger zones where its army is conducting drills around Taiwan.

China’s military action, which is due to last until 7 August, will affect flights between southeast and northeast Asia, forcing them to take longer and more expensive routes, according to Opsgroup, an organisation for aviation personnel.

Japanese carriers ANA and Japan Airlines have altered their routes on flights in southeast Asia, including to Hong Kong and Taipei, to avoid the affected airspace.

Singapore Airlines and its low-cost subsidiary Scoot have also cancelled all flights between Singapore and Taipei today.

Among the airline still flying to Taiwan are Philippine Airlines and Taiwanese carriers China Airlines and EVA Air.

China launched military exercises in the area after US politician Nancy Pelosi defied its warnings not to visit Taiwan earlier this week. The Chinese Communist Party considers the island should be ‘reunified’ with China.