Airline tells passenger to pick up his lost luggage 4,000 miles away 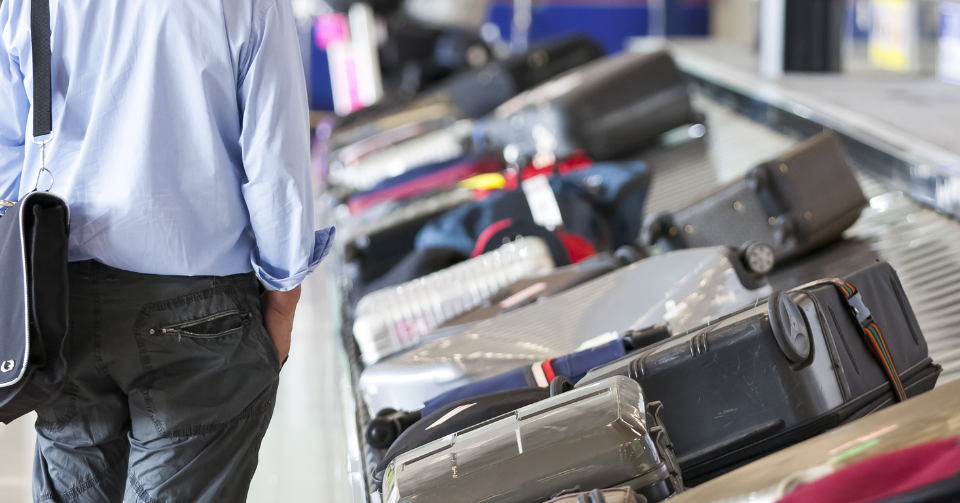 A passenger who tracked his lost luggage back to Heathrow was told by his airline to go and pick it up himself, despite him being 4,000 miles away in the US by then.

Jamie O’Grady had flown back to North Carolina from Portugal via London, but when he landed in the US, his two pieces of luggage, one of which was a golf bag, had not arrived.

The next day he received a text from a member of the public who said he’d found Mr O’Grady’s golf bag at Heathrow.

He contacted his carrier, American Airlines, and was told the best thing to do was to go and collect the bag himself.

Mr O’Grady said that, after arriving in the US from Heathrow, he waited for an hour for his luggage but went home after staff at the American Airlines desk told him his bags had never actually been scanned and they were unsure where they were.

The next day he sent screenshots of the conversation with the person who found his golf bag to American Airlines’ customer services and was told: “We suggest that you head down to the airport to have this sorted out ASAP.”

Four days later, he took to Twitter to vent his frustration after he had still not been reunited with his luggage.

His other bag arrived two days after he returned home, while the golf bag arrived a week later.

He told the publication Insider: “I’ve travelled all around the world. I’ve never seen anything like this.”