Airline pulls regional route to London after just a year 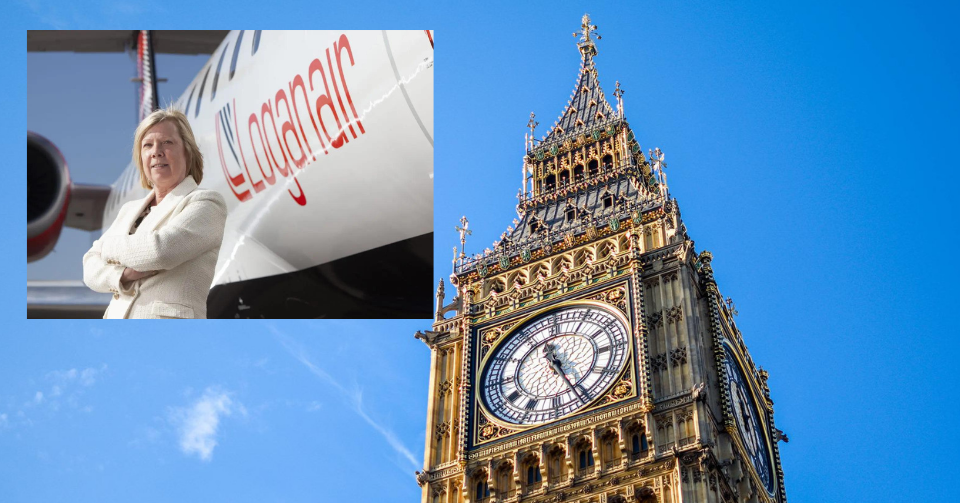 Loganair is to axe its route from Teesside to London, with rising costs at Heathrow cited as one of the factors in the decision.

Loganair’s Teesside route to Southampton, which uses the same aircraft, has also been cut as part of the move and the route can’t be fulfilled on remaining Loganair aircraft.

In a joint statement, Loganair and Teeside Airport said ‘a recent significant increase in Heathrow’s take-off and landing fees’ and global oil prices made the route ‘unviable’.

The services will end in two weeks’ time.

“Loganair remains a committed partner to our airport, and we are working alongside other operators to increase our routes and destinations to give local people an airport they can be proud of.

“We are also seeing hugely strong forward bookings on our summer holiday routes with Ryanair and TUI, proving people want to get away and brighter days are ahead.”