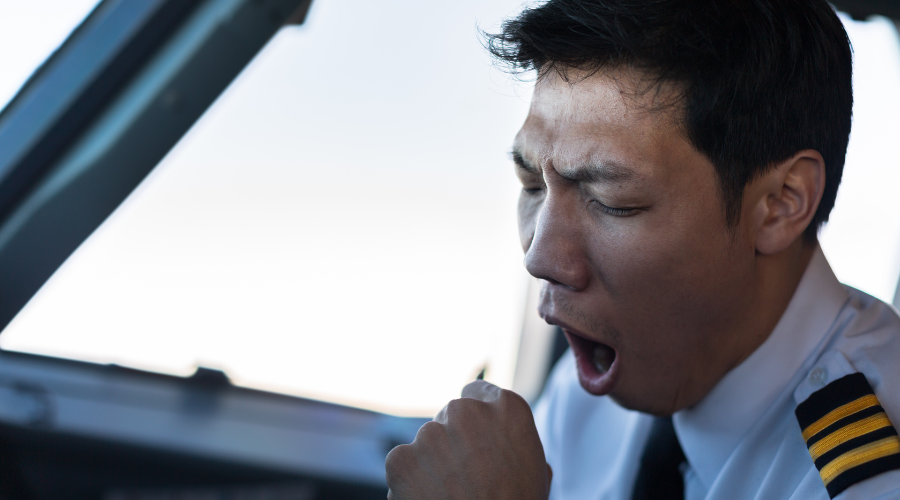 Wizz Air chief Jozsef Varadi has allegedly told the airline’s pilots not to take sick leave when they think they’re too tired to fly.

Instead, he urged them to ‘take the extra mile’ to save the budget carrier’s reputation and avoid it being forced to compensate passengers for cancelled flights.

In a video seen by the Daily Mail, he is alleged to have said: “We are all fatigued but sometimes it is required to take the extra mile.

“We cannot run this business when every fifth person of a base reports sickness because the person is fatigued.

“The damage is huge when we are cancelling the flight. It is the reputational damage of the brand. And it is other financial damage because we have to pay compensation for that.”

Wizz has confirmed to Travel Gossip that the comments were edited from a video briefing to all staff on key business updates and challenges facing the industry.

“Our crew unavailability has been very low, at 4%. In this context, going the extra mile to minimise disruption was discussed. What this does not mean is compromising safety.

“Wizz Air and the airline industry are highly regulated, and safety has, and always will be, our first priority.

“We have a robust and responsible crew management system which meets the needs of our people and enables us to serve as many customers as possible in the current challenging environment.”

However, the British Airline Pilots’ Association said it was shocked by Mr Varadi’s comments.

BALPA General Secretary Martin Chalk said: “I would urge Mr Varadi to swiftly clarify that Wizz Air would fully support any pilot who does the right thing for the safety of their passengers, crew and aircraft by not flying if they are fatigued.”

Wizz announced yesterday that it plans to operate more flights this summer than ever before, but it has been forced to cancel dozens of flights recently, including the majority of its services from Doncaster Sheffield airport this week.

In addition to the disruption caused, passengers have complained that they’re struggling to claim the compensation they are legally entitled to from the airline.

One said the airline had issued them with a 120% credit note, but they weren’t able to convert this to a 100% cash refund.

In response, a Wizz spokesperson suggested passengers who book directly with the airline are refunded quicker than those who book via online platforms.

They said: “Wizz Air invested heavily in automating its refund process, to give a fairer approach to passengers in the event their flight is cancelled. As such, passengers who booked directly on wizzair.com or via the WIZZ mobile app can request a refund through their Wizz Air account, and will be immediately refunded with WIZZ credit, or given the option to receive a full cash refund to their original payment method within seven days.

“Passengers can easily request that refund, with just one click in their Wizz Air account or by following the link received via email.

“Wizz Air advises passengers to book directly on wizzair.com or the WIZZ mobile app – so that refunds can be processed as quickly as possible. When bookings are made via online travel booking platforms, Wizz Air is unable to directly contact the passenger about relevant refund options, as the booking owner is not the passenger but the platform via which tickets were purchased.”