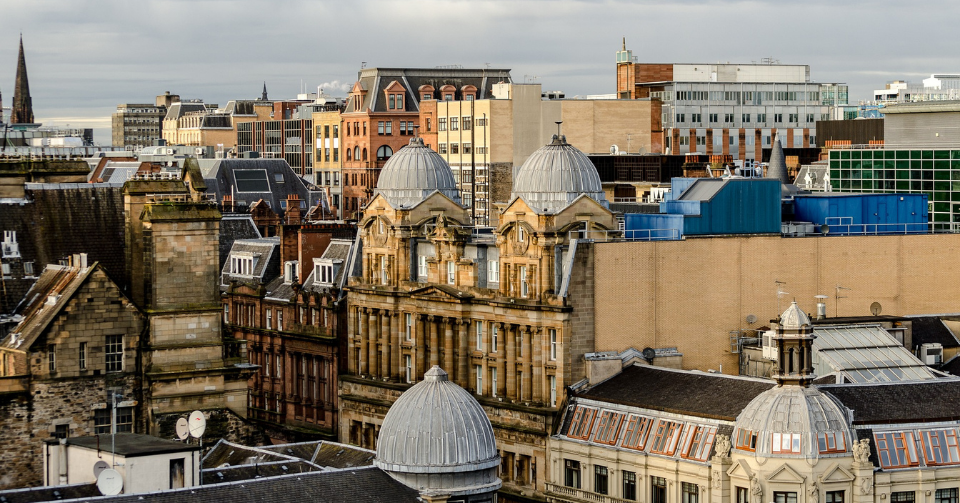 Airbnb has banned a Glasgow landlord from taking bookings during the COP26 climate change conference after he tried to squeeze an extra £1,449 from an American delegate.

Tan Copsey from New York complained to Airbnb after the landlord emailed him to say he was putting up the price because he’d realised he was ‘missing out on a great deal of money’ during the conference, which starts on Sunday.

Around 30,000 people, including the leaders of 120 countries, are expected to attend the climate change summit at the SEC in Glasgow between October 31 and November 12 and, as of yesterday, 3,000 were reported to still be looking for somewhere to stay.

There have been reports that some properties on Airbnb and Booking.com are being advertised at more than £20,000 for the two-week event.

Mr Copsey, a senior director at communications firm Climate Nexus, tweeted a picture of his correspondence with the host, in which they cited a ‘400 per cent’ rise in average room prices in the area.

He tweeted: “Having a great time with COP26 accommodation, this guy tried to add another $2000 to my booking. Lovely experience all-round.”

The landlord said: “I have been made aware that over the course of your stay the average room price has gone up 400 per cent in my area.

“It troubles me that I have missed out on a great deal of money due to your early booking.

“I had meant to contact you earlier but was on holiday for three weeks recently and was distracted.

“I feel an additional $70 per night would be a fair adjustment in this case. If you care to look at alternative accommodations I understand.

“The average price per night for inferior lodgings is about £400. The weekly discount still applies to the new rate.

“I should let you know that my property is in a super quiet neighbourhood. A five minute walk from a train station that goes directly to the COP26 venues.

“Sorry for not letting you know sooner.”

After Mr Copsey cancelled his booking, the landlord replied: “I gave you the opportunity to agree to pay an additional fee to reflect the market price for short term lets during COP26 in Glasgow.”

An Airbnb spokesperson told Mailonline: ‘We have zero tolerance for this behaviour and have taken action against the host and blocked them from accepting other bookings during this period.

“The guest has been refunded in full and we have offered support in helping them find alternative accommodation.

“Airbnb is donating all its service fees for stays in Glasgow during COP26 to Zero Waste Scotland.”

The Scottish government has urged people give beds to visitors for free or reduced rent as part of the COP26 Homestay Network.

Mr Copsey later tweeted that he had found alternative accommodation and thanked ‘all the lovely people who had reached out’.