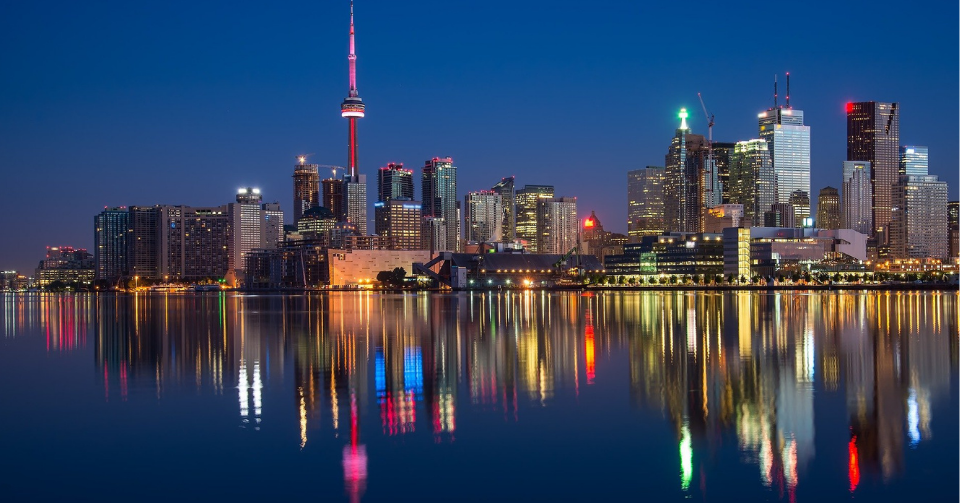 The Air Transat flight will operate every Wednesday from Terminal One.

Meanwhile, TUI is set to begin flights to some winter-sun destinations this month from Manchester, including Cancun, Sharm El Sheikh, Montego Bay from this Sunday, 17 October.

Services to Hurghada resume on 18 October, followed by Cape Verde flights to Sal on 24October and Boa Vista on 25October.

And Aer Lingus will start a direct route to Barbados on 20 October, followed by services from JFK following on 1 December and Orlando from 11 December.

She said it had been ‘heart-breaking to see our once thriving terminals at a fraction of their capacity, and in some cases mothballed completely’ and to see travel return quicker across the continent than in the UK.

But she said: “After changes to the Government’s travel restrictions were announced last week, we are feeling a sense of excitement about our airports starting to return to how we knew them before the pandemic.”