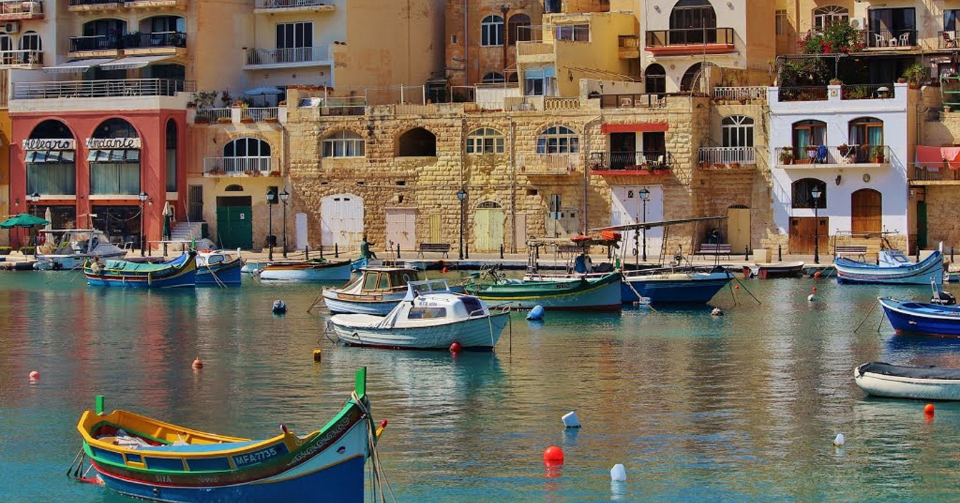 Air Malta has announced it will resume its Gatwick services on 11 December, six months ahead of its planned restart.

The airline originally planned to restart operations in summer 2022, but has revised plans ‘following signs of recovery across many European markets’.

The service will initially operate three times a week, on Monday, Wednesday and Saturday.

Daily flights to and from Heathrow will continue during the winter season.