Air bosses call on governments to get travel moving 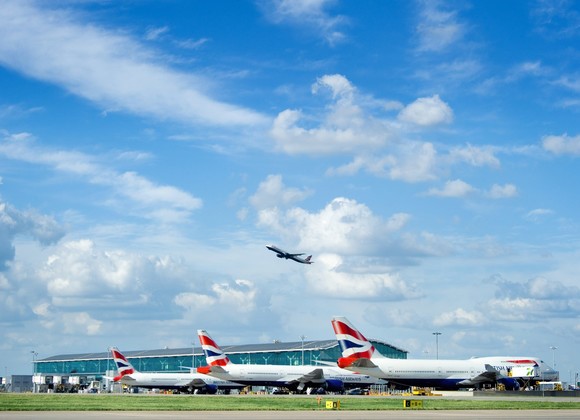 Aviation bosses are calling on the UK and Scottish governments to act quickly to reopen routes and save livelihoods.

Heathrow says passenger numbers are still nearly 90% down on pre-pandemic 2019 levels and much lower than other European airports.

European countries that have supported their aviation sectors throughout the pandemic are seeing the fastest growth as they emerge from the pandemic, it says, with Schiphol and Frankfurt surpassing 2019 cargo levels by 14% and 9% respectively. By contracts, cargo at Heathrow is down 16%.

Heathrow says the closure of Britain’s transatlantic links is costing the UK economy at least £23 million a day.

It adds that Heathrow alone has the potential to facilitate a £204bn ‘trade bonanza’ but only if ministers move to reopen trade as soon as possible.

North of the border, Scotland First Minister is being urged to allow fully vaccinated passengers returning from amber countries to be able to avoid quarantine, in line with those returning to England, from 19 July.

In a joint letter, bosses of companies including TUI, Jet2, Airlines UK, Loganair and Edinburgh and Glasgow airports warn restrictions are jeopardising ‘tens of thousands’ of jobs.