Agents warned not to sell on supplier lookalike Facebook groups 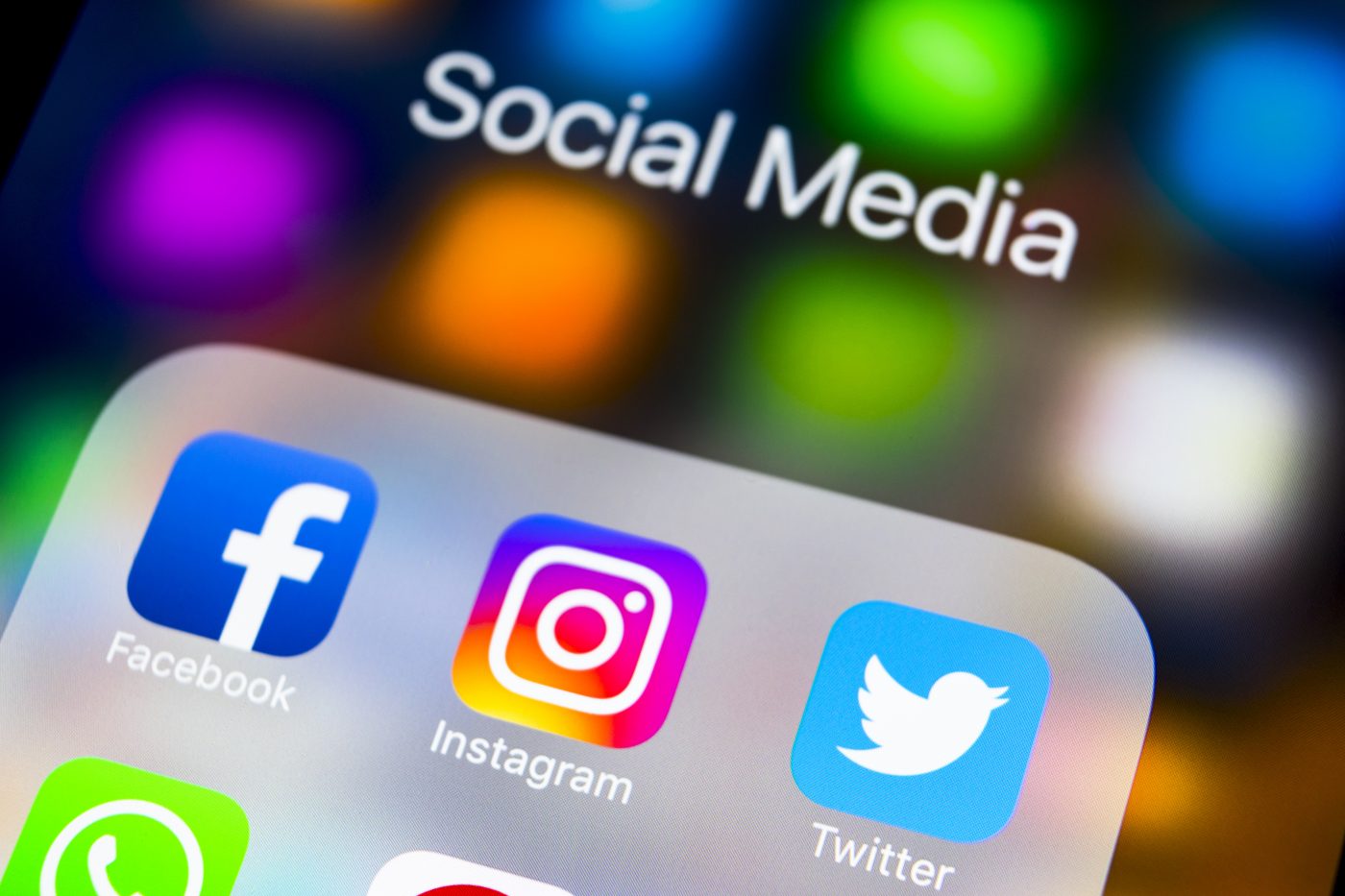 Homeworkers have been warned not to advertise on Facebook groups that use identical branding to suppliers such as easyJet Holidays, Jet2 and TUI Holidays.

Several of these lookalike Facebook groups have sprung up in recent months, many of them amassing tens of thousands of members.

They use the same or similar names as well-known tour operators and often use their logos in their cover photos, giving the impression they are run by or affiliated to major travel companies.

The same people are behind several of these groups, including easyJet holidays, Jet2 Holidays, TUI Holidays and First Choice Holidays, some of which have gained more than 40,000 members.

Once they’ve built a sizeable membership, they target travel businesses, including independent travel agents, and invite them to sign up as group moderators for a £20 a month fee.

Becoming a moderator allows agents to post as frequently as they like in the groups and gain leads from other members, many of whom are keen holidaymakers.

Several travel agents, including InteleTravel and Not Just Travel members, have signed up as moderators of these groups, regularly posting holiday offers.

InteleTravel agents have also been using the groups to recruit other agents as part of their membership of PlanNet Marketing, Inteletravel’s recruitment arm.

When other group members respond to Intele agent posts claiming Intele is a multi-level marketing scheme (MLM), moderators delete their comments and sometime block them from posting for a period.

However, InteleTravel UK Director Tricia Hughes said agents who posted in these lookalike groups were in breach of Intele’s terms and conditions.

She added: “Our investigations show that these Facebook groups were not set up by InteleTravel agents.  They were set up by a third-party and our agents were lured into moderating with the promise of lead generation in return for a modest fee.

“We strongly enforce rules about not using the intellectual property of our supplier partners.

“This contravenes the agents’ terms and conditions and affects our partner relationships.

“The two agents have been made aware, reprimanded and instructed to take these posts down.”

Not Just Travel founder Steve Witt said: “As a company we believe that social media is a fantastic tool for communicating and sharing. Used correctly, it can also be a great way to generate new business. However, just like any form of marketing, social media should never be misleading.

“As a company, we always try to ensure everything we do is ethical and we ask our homeworkers to follow these same principles and guidelines. If a member is ever found to be doing anything which goes against these values or rules, we would immediately ask them to make changes or cease activities.”

Facebook rules state that users mustn’t set up pages that assume to be or speak for another person or entity.

But some of these copycat groups are avoiding censorship by changing their names, but not until they’ve already amassed tens of thousands of members.

A group called Hays Travel was able to attract more than 2,000 members from its creation in August last year until it changed its name to The Holiday Club in March. It doesn’t appear to have any connection to Hays Travel and the only recent posts are holiday offers from a Not Just Travel Agent, who is listed as a moderator.

Another group originally called TUI Holidays, which used the familiar TUI ‘smile logo’ as its cover image, had managed to attract 40,000 members before it came onto Facebook security team’s radar. It then changed its name to TUI (Travel Unlimited Holidays), but ultimately Facebook pulled the plug.

Facebook also appears to have recently deleted another group called Jet2 Holidays, just after it changed its name to Jet2 Holidays (Unofficial).

However, Facebook has allowed some copycat groups, such as EasyJet Holidays, because, it says, the group overviews – found under the ‘About’ tab – make clear that they don’t claim to be or speak on behalf of these companies.

In its ‘About’ section, EasyJet Holidays says: “If you love to holiday then you will love what EasyJet have to offer. Our group is for sharing holiday experiences and tips with other like minded travelers [sic].”

Facebook says it has a safety and security team of more than 35,000 people worldwide, including a team of experts solely focused on identifying fake and fraudulent profiles. Where it finds ‘bad actors’, it says these will be removed.

Users can report any suspicious activity on Facebook here.

What do tour operators say?

“Customers are regularly reminded to only use our official social channels and asked to let us know about anything concerning, so that we can take the necessary action.”

Jet2holidays said it was ‘looking at all available options’ to deal with Facebook groups that impersonate the company. It added: “Agents should also note that we have our own dedicated social media channels for independent travel agency partners.

“As part of our partnership approach to working with independent travel agents we make it very clear how we work with them, including the online and offline channels that are available to them.

“For any agents interesting in working with us, we recommend that they always come to our dedicated trade site first: trade.jet2holidays.com.”

An easyJet holidays spokesperson said: “It’s really nice that people are so passionate about easyJet holidays that they set up dedicated groups to talk about the brand and our holidays. At the same time, we don’t like to think that people are being misled in to thinking it’s an official group or that it’s in some way directly connected to us. We’re reviewing how we can work with the moderators and admins to make it clearer and we have our own exciting plans when it comes to using our official social media channels.”