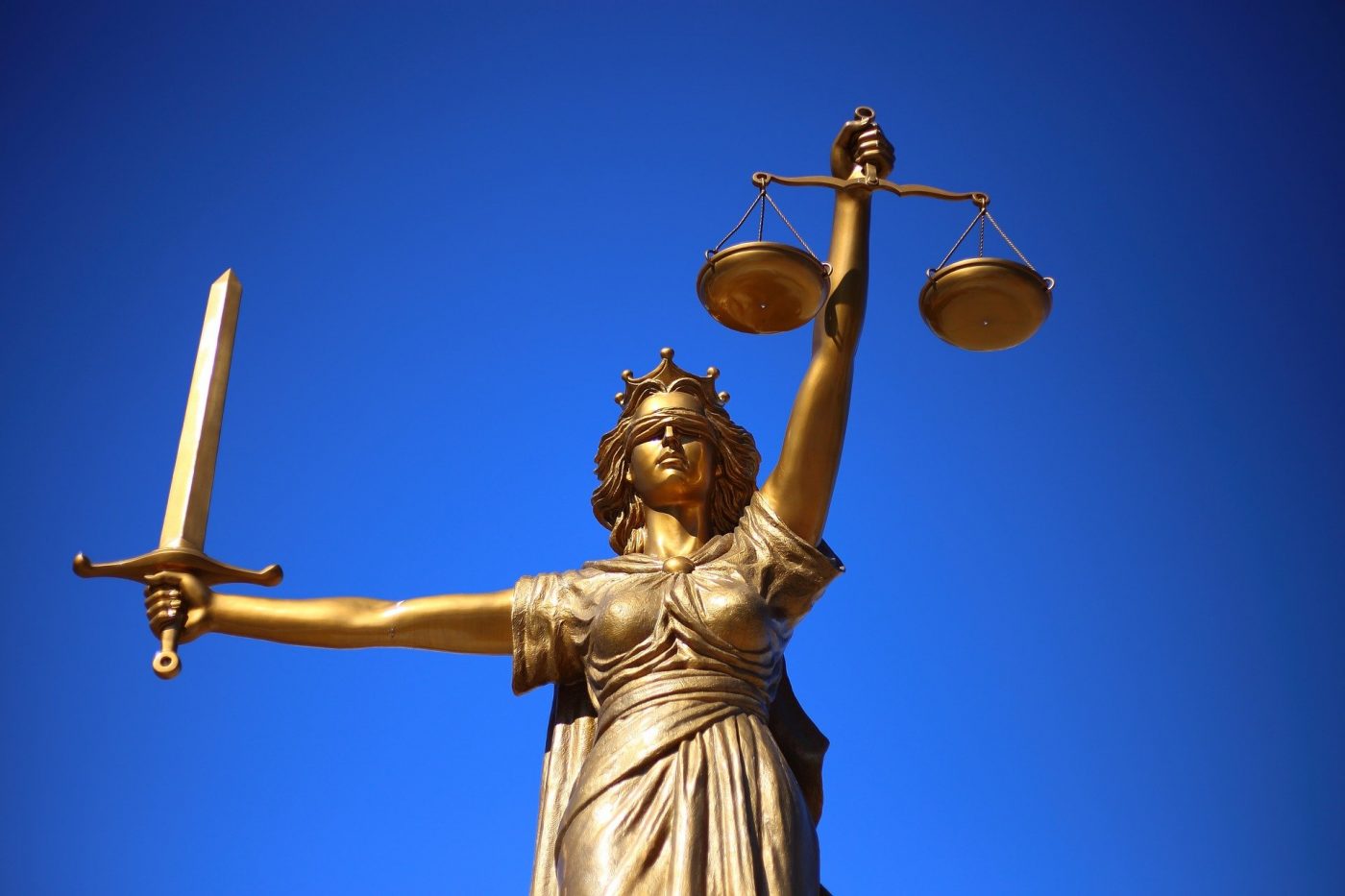 ABTA is still considering suing the Government over its lack of financial support for the travel industry, but agents say time is running out to save livelihoods and jobs.

In May, ABTA wrote to the Government to say it would consider legal action if its calls for sector support went unheeded.

At the time, Chief Executive Mark Tanzer said: “We would far rather that adequate financial support for the sector could be given without the need to turn to legal action.

“This letter asks for a formal Government response within the next two weeks. If we can’t resolve this issue by then, we may be compelled to issue legal proceedings.”

Graeme Brett, Co-Founder of agent pressure group TARGET said: “We need to know now whether or not there’s going to be any additional financial support. In September, the Government will pay only 60% of furlough costs. As it currently stands, after September, there will be no furlough.

“Our members have been contacting MPs and we are getting very good support from backbench MPs but members are asking us to find out whether or not we are getting more support.

“People need to plan for their businesses and that includes the wage bill. If there is no more support coming, then very regrettably business owners will have to make redundancies and that means planning for those now, in order to give people notice.

“Some businesses are destination-specific to regions of the world that don’t look like they’re going to open up very soon, such as Australia and New Zealand.”

Another agent told Travel Gossip: “We never hear whether ABTA has had a reply from these letters they have written. We just need guidance.

“ABTA is planning its conference in November, but how many members are going to be around in November?”

“Calling for tailored financial support has been a big priority for our work throughout the pandemic – including grant support and extending general support measures for travel companies, such as furlough and business rates relief.

“Following pressure from ABTA general grant support has been made more available for travel companies, including the Government saying in June that travel agents and tour operators should have access to the Additional Restrictions Grants.

“But the UK Government is yet to come forward with a specific and targeted package of support for the travel industry, meaning despite restrictions on trade and low consumer confidence, travel businesses still face the same rising furlough costs as other business sectors and the end of the scheme in September.

“ABTA, with its external lawyers, continues to explore all legal avenues to challenge the Government, taking into account the latest response from Government following our ongoing legal correspondences and the developing situation around international travel. Further legal action remains an option.”

ABTA did not say whether it has received replies to letters to Transport Minister Grant Shapps and others in the Government.

Read more: ABTA warns ‘the wolves are at the door’