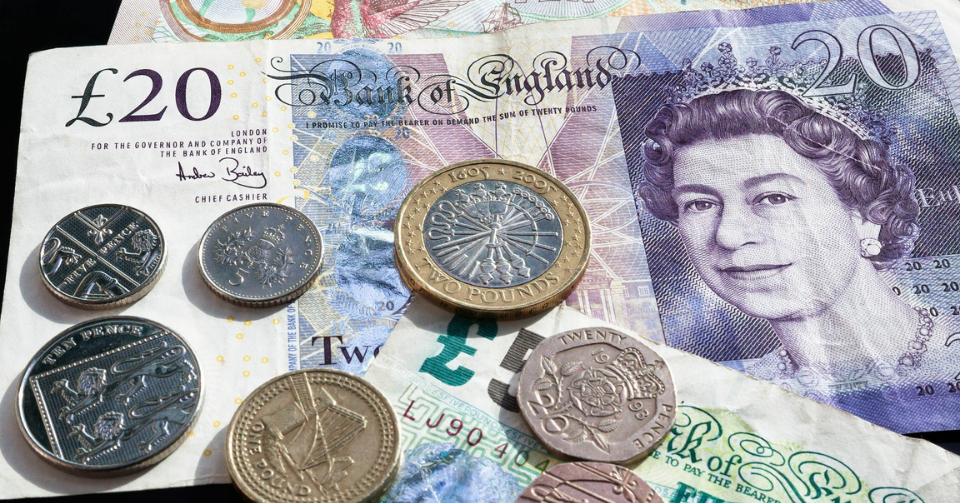 Travel agents are being urged to encourage their customers to sign a new petition asking for further financial support following the tightening of travel restrictions.

The petition, launched by Andy Riley yesterday, must attract at least 100,000 signatures to be considered for a parliamentary debate.

It calls for the Government to offer financial support to travel agents and the wider travel industry.

So far, around 600 people have signed.

While welcoming the petition, some agents in Travel Gossip’s Facebook group were sceptical it will have an impact and one pointed out that it will struggle to attract the necessary 100k signatures from the travel industry alone.

“We need to think bigger and get clients involved to see a serious debate,” they wrote. “This will take a different spin on the situation that plays to the general public.”