Agents told 20m bookings are up for grabs 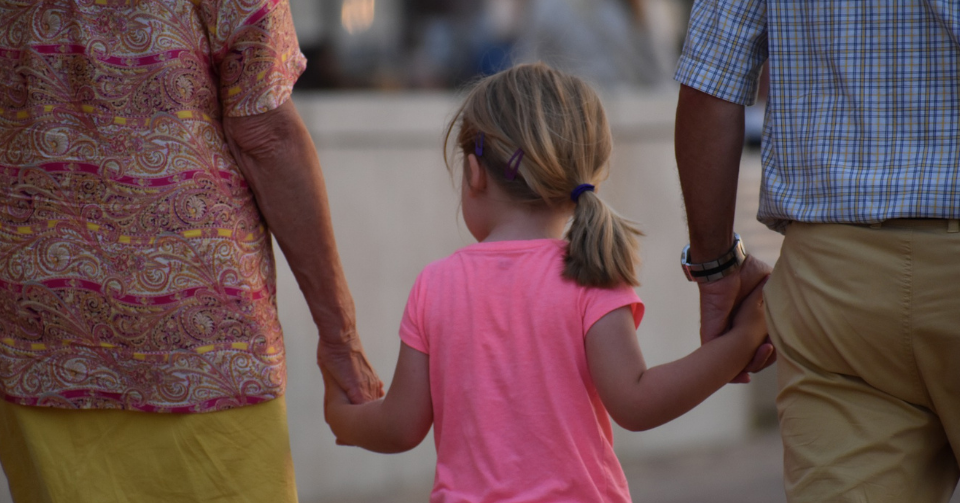 Nearly 20 million Brits are planning a holiday for next year but have yet to book, according to the biggest survey of consumers online.

Despite a recent dip in consumer confidence, caused by the rising cost in living, they intend to spend more, travel for longer and in bigger groups.

The survey by GWI found that 55% of consumers intend to travel but have yet to book and don’t have postponed bookings to move forward to next year.

He said they were looking mainly for reliability and flexibility.

He told the conference: “We have seen they want to use trusted brands. It is about trust and reliability.

The majority – 67% – are looking to travel to Europe next year, mainly because it’s more accessible and familiar, with Spain, Italy, Greece, France and Portugal the most popular destinations.

Of the long-haul destinations, Florida and the east coast of the US are seeing the most interest, while Thailand is the most popular destination in Asia, followed by the UAE.

Some 49% of respondents said they plan to spend more than previously on their holidays and almost one in 10 said they would stay for more than two weeks.

People also intend to travel in larger groups, with 51% saying they plan to holiday with family or friends and more than a third – 34% – saying they will travel in a group of five or more.

GWI’s findings were backed up by Carrier MD Mark Duguid who said the operator has seen a 37% increase in customer spend, adding that luxury travel including private jets was also up on 2019.