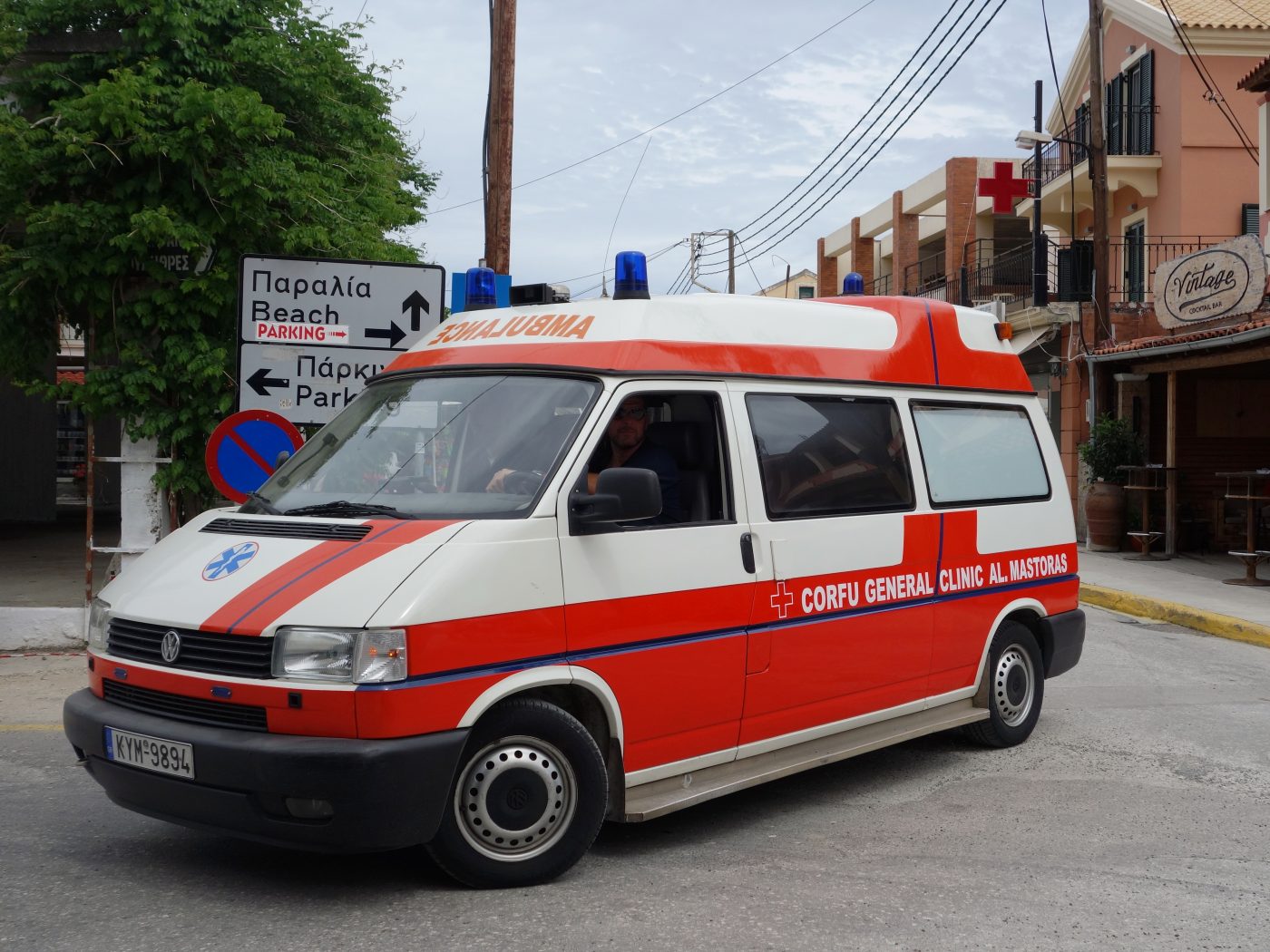 Agents whose clients have been forced to quarantine overseas after testing positive for COVID say it’s been a nightmare trying to help them.

One agent said a family of four even struggled to get enough food and water after they were removed from afive-star hotel in Corfu to a three-star quarantine hotel.

Vicky Babbs said the family of two adults and twin girls, aged 10, were forced to quarantine for 14 days in Corfu at the end of their holiday after the mum tested positive for COVID.

They weren’t allowed to stay at the MarBella Corfu Hotel where they had spent their holiday due to local regulations. Instead, they were taken by ambulance to a three-star hotel where there were given only ‘basic’ food and no water for several hours.

Since the family was also struggling to connect to wifi, Vicky stepped in and arranged for takeaway meals to be delivered to their room, and the MarBella Hotel delivered a kettle, coffee/tea, toilet rolls and other necessities.

The MarBella even continued to send them daily care packages, including food and even toys and games for girls.

However, the family wasn’t allowed to leave the room, even for exercise, and when the air-conditioning broke the hotel wasn’t able to offer an alternative family room so they had to put up with the heat.

They were also disturbed by other guests partying on their balconies.

After seven days, the hotel ordered one adult to leave as they were only obliged to quarantine for a week but the children had to remain for a further seven days as they weren’t vaccinated.

Both adults decided to stay, but the hotel only provided food for three people for the second week.

Vicky posted about her experience in Travel Gossip’s Facebook group, saying agents need to understand the reality of clients catching COVID’. But she added: “It has though shown what amazing industry partners we have in our contracted hotels who have gone above and beyond.

“But importantly as industry professionals we need to know the ups and downs and the real risks right now. I know some will not have wanted me to post this but we can’t bury our heads in the sand and ignore what happens to our customers should the worst happen.”

Another agent said a client with two very young children was told the whole family would have to stay in a hotel room while waiting to be transferred to a quarantine hotel after he tested positive during random testing on arrival in Crete.

He later took multiple negative tests, but he wasn’t allowed to leave his room and the holiday rep was told to stay away from the family, who were left without any information about where and when they would be moved.

Other holidaymakers have complained of similar treatment in Majorca, where they claim to have been left in quarantine hotels without water or adequate meals.

Several agents said the fear of clients catching COVID overseas had put them off taking bookings. One wrote: “I couldn’t cope if they were my customers being treated like that.”

Another said she was ‘worried to death’ about her clients overseas, and another wrote: “This is our worst nightmare.”

Transport Secretary Grant Shapps this week urged holidaymakers in Spain to take PCR tests rather than cheaper and less accurate lateral flow tests to make sure they don’t return to the UK with COVID. If Brits take up his advice, it could lead to more ending up in quarantine.