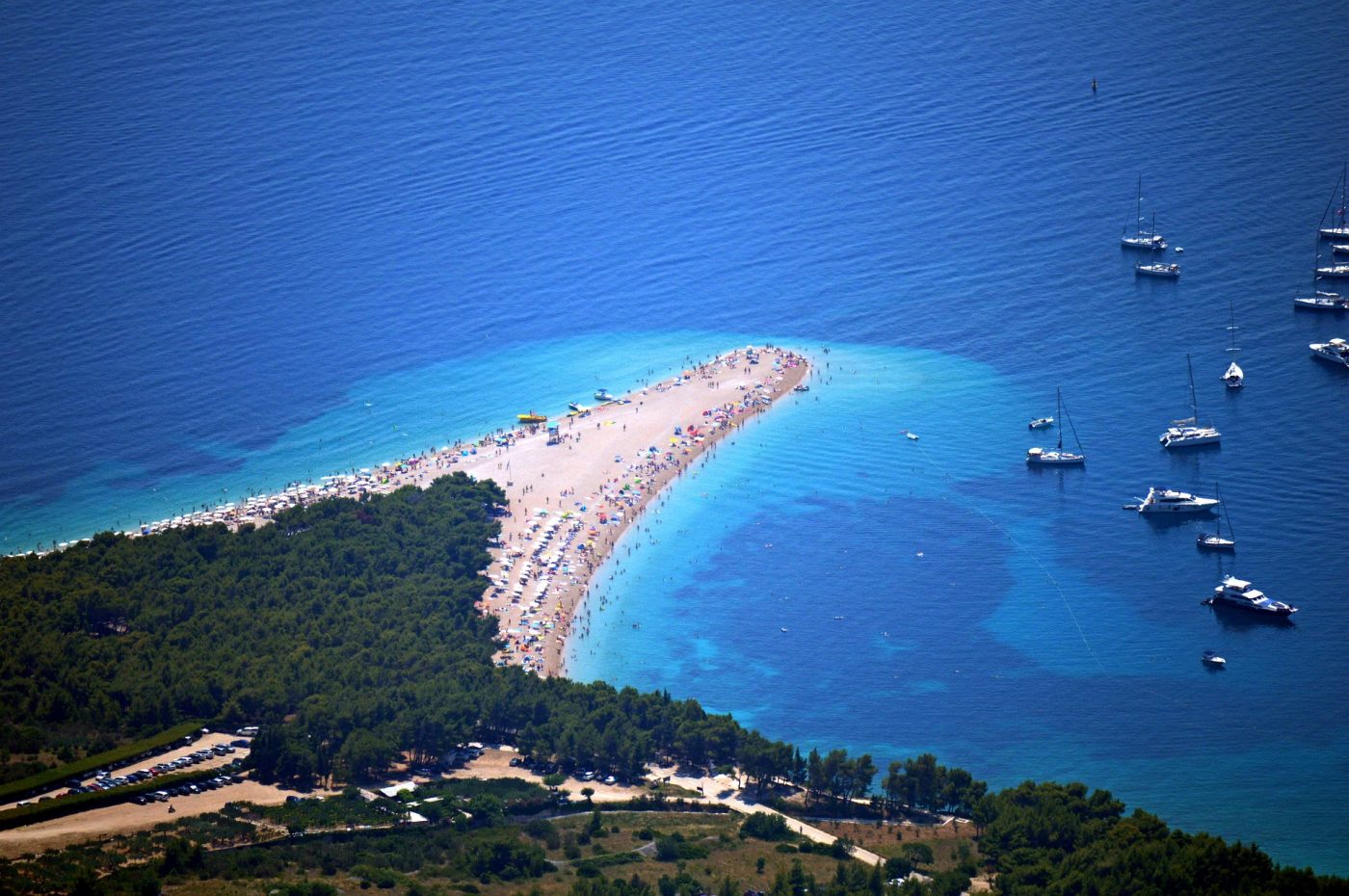 Clients appear to have been waiting for this week’s traffic light update before committing to 2021 holidays, with several travel agents reporting the day after the Government’s late-night 4 August announcement as one of their busiest.

Jet2.com and Jet2holidays reported an increase in demand for summer 2021 green and amber-listed destinations immediately after the Government’s update, prompting Travel Gossip to ask agents if they’d also had more interest.

Laura Featonby, who owns Laura’s Travel Village in Sale, Greater Manchester, described the day after the traffic light update as ‘like peaks’.

“I have had people waiting on the announcement, so I have had to send things very quickly today and it means I’ve been really busy.  It’s been crazy.

“I’ve confirmed a departure for October to Dubai, so it’s not just last-minute bookings. It shows confidence is growing, people are paying their balances and I’ve got commissions.

“It has been like peaks, dealing with lots of enquiries and getting things ready. I’ve got to book a Dubai holiday, do a couple of check ins and confirm a couple of Greece and/or Malta bookings. It’s all good.”

“It’s suddenly all changed on the spin of a coin,” he said. “I’ve had to call one of my staff in to come in tomorrow as we’ve also had a few enquiries. It’s not gone crazy, but I’ve got five new enquiries to get back to, including a customer who wants to book a last-minute holiday to Malta with his young children.

“Also, three people are coming in to pay their balances, which shows that confidence is picking up.”

London-based Sheryl Makin, who runs The Luxury Travel Boutique, has had enquiries for last-minute holidays to Dubrovnik, Majorca and Crete, flying this weekend.

She said: “One client was thinking of booking at the end of last week but wanted to wait for the traffic light announcement. As there isn’t much change, it’s frustrating as they could have booked last week and there’s now not much availability.

“Another person had booked their own trip to Mexico but now wants to change to Dubrovnik so I’m trying to find him a hotel.”

This morning (Friday), Hays Travel Chair Dame Irene Hays told Sky News the company had a ‘tremendous’ day on Thursday, with bookings up 193%.

“What we’ve seen over the past couple of weeks is a lot of enquiries. So we have many people who were ready to book who were just waiting for the announcements. We are expecting more today and in the days and weeks to come,” she said.

However, Mark Brewer, Director of Imp Travel in Lincoln, has not yet seen much impact. “I’ve not seen anything new so far, and for me I feel it’s too late in the day,” he said.

“Those that had time booked off for the main summer season have booked in the UK already as wouldn’t have got anything leaving it so late if places hadn’t opened up.

“Many are still unsure over testing requirements even though we run through them and the costs that come with it.

“We have clients that are wanting to change their September bookings to next year, but we do have clients away at the minute in Europe and some others due to go over the next couple of weeks.”