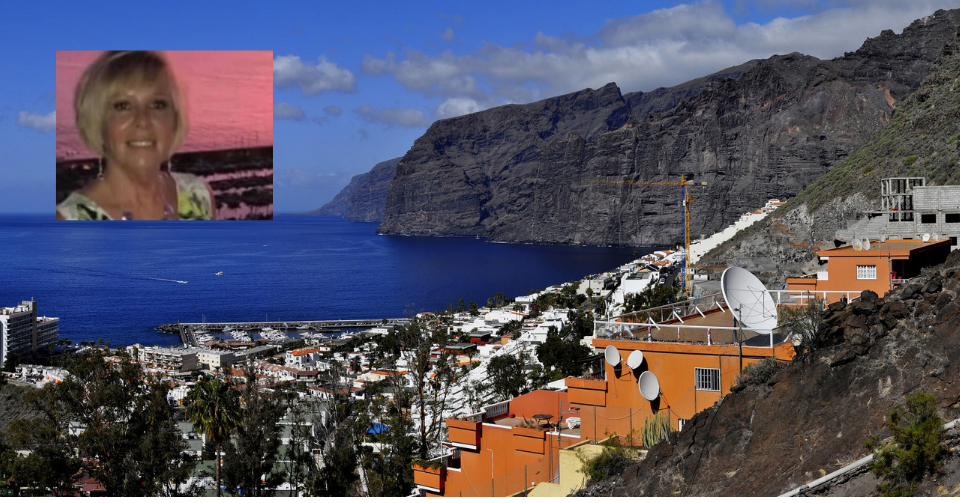 Travel agents in South Yorkshire have been paying tribute to a former workmate whose body was found on a beach in Tenerife 24 hours after she went missing.

Colleagues of Ashley Williams, who had worked with her at Apollo Travel in Rotherham and The Star newspaper, described her as a ‘wonderful person, and ‘a great host’ who was ‘always smiling’.

Her body was found on Los Guíos beach in Los Gigantes, in the Santiago of the Teide area of Tenerife at around 10am last Tuesday morning.

Police said they required the assistance of the fire brigade to access the area where Ashley was found.

Local media in Tenerife reported that her body was then transferred by boat to a nearby port, and that while no formal identification has taken place, it is believed to be that of Ashley.

The cause of death is currently unknown and her family have appealed on social media for privacy.

Her daughter Laura Smith and husband Paul Williams had earlier appealed for help in finding Ashley, who was last seen at 1am on the morning of Monday 20 September at the Buenavista access gates, inside the complex on Calle del Pino, Los Gigantes.

Later, Laura posted on Facebook that the family was devasted after her mum’s body had been found.