Agents mustn’t be allowed to hang on to our money, say operators 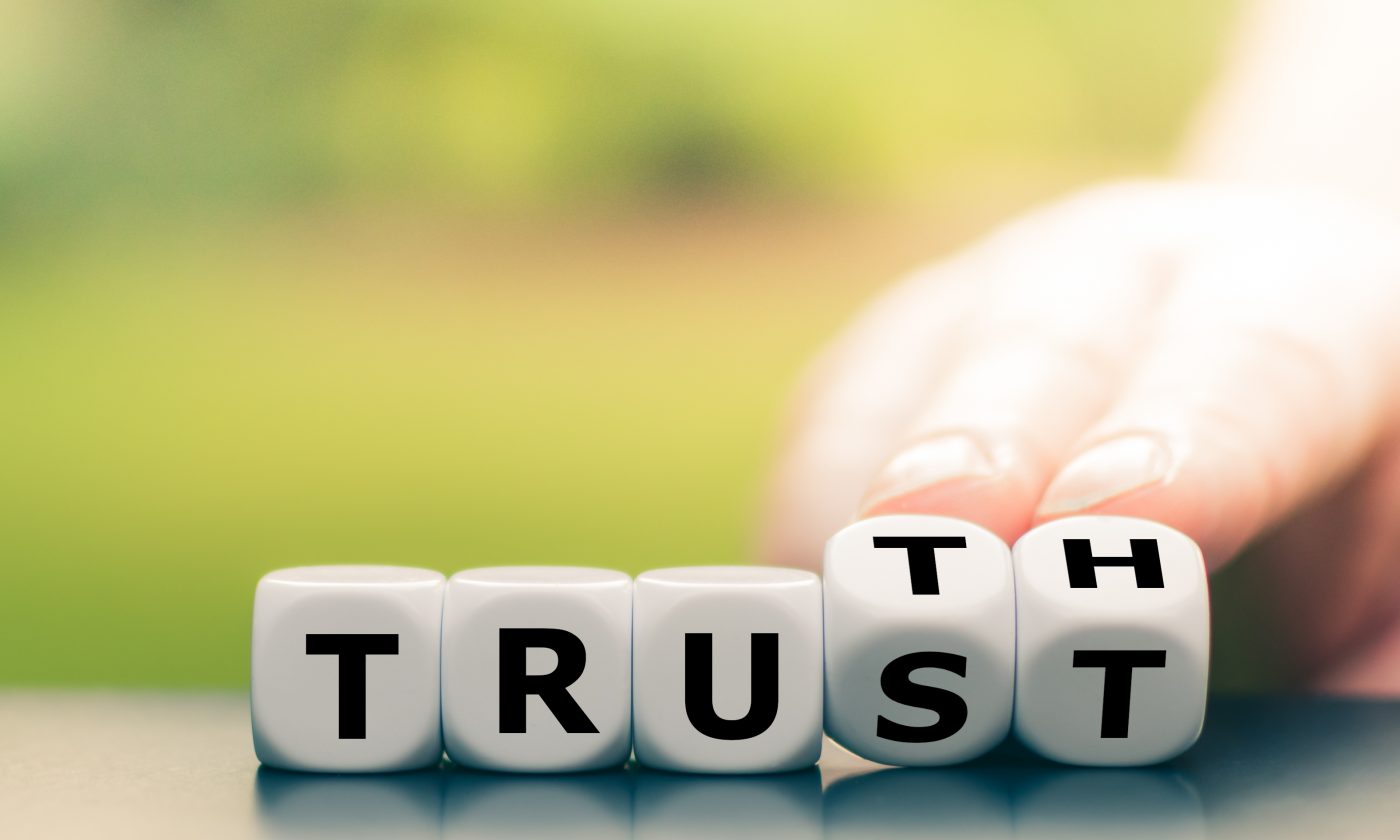 By Linsey McNeill
13/08/2021
Home » Agents mustn’t be allowed to hang on to our money, say operators

Travel agents should be obliged to pass holiday payments immediately on to tour operators as part of a reform of the ATOL system, says the Association of ATOL Companies (AAC).

Responding to the Civil Aviation Authority’s consultation on the planned reform, the AAC said its members didn’t feel they could trust agents to ring-fence ‘pipeline’ money in separate trust accounts.

It pointed out that prior to its collapse in 2019, Thomas Cook had been collecting full payments from customers months – and in some case, years – before it was due, unknown to the 70 or so operators whose holidays it sold.

“These funds were clearly being used to support the business as a whole which was otherwise almost certainly insolvent,” said the AAC.

The Thomas Cook collapse wasn’t an isolated incident, either, it said.  “Last September, an ABTA chain of travel agents ceased trading after which it became clear they had been collecting payments without passing them on to ATOL holders, but in addition had collected refunds for cancelled holiday as a result of the pandemic but failed to refund any customers affected, leaving ATOL holders exposed to the possibility of having to refund a second time.”

As part of planned reforms of the ATOL system, the Civil Aviation Authority (CAA) is proposing that agents either hold ATOL holders’ funds in a segregated account or pass them immediately to the ATOL holder at the time of collection.

However, half of AAC members who commented on this issue as part of its consultation into ATOL reform said it would be ‘almost impossible’ to monitor what agents were doing with the funds if they were allowed to keep them in separate accounts.

Only 20% said they felt they could trust agents to comply with the rule, which would have to be enforced by the ATOL holder through the wording of the agency agreement.

“On that basis, we believe the rules should insist that payments are passed directly to ATOL holders, indeed some are considering the policy of many cruise lines who now insist payment is made by customers directly to them and commission is repaid in due course,” it said.

“We warned [our members] that early collection might increase the level of protection required by the CAA, despite this, 78% would prefer immediate payment.”

The AAC represents a wide range of ATOL holders, whose members turned over a collective £5bn a year prior to the pandemic.

Its members are also calling for airline insolvency protection to be included at the same time as ATOL reform, since the biggest drain on the Air Travel Trust Fund has been ATOL-holders with an integrated airline, including ILG, Monarch and, most recently, Thomas Cook.

Some 70% of AAC members said any changes to the ATOL scheme should be rejected unless the CAA introduces some form of airline insolvency protection.

“The CAA should not underestimate the strength of feeling our members have that airlines’ have been allowed to ‘get away with it’ for too long whilst additional pressure is placed on them,” it said.

“The last 18 months have clearly been the worst ever experienced by the entire travel industry and the requirement under the 2018 Package Travel and Linked Travel Arrangements Regulations to refund customers within 14 days of cancelling a holiday became impossible for the majority of ATOL holders.

“The main cause of this was the refusal or inability of airlines to offer refunds to ATOL holders, or to only offer credit notes in the name of the passenger who might subsequently not wish to travel to the same destination.

“Even major UK airlines such as Virgin Atlantic took over six months to even begin the first refunds for cancelled flights and many overseas airlines, such as Air Transat of Canada and Norwegian refused refunds for over a year.

“As well as the issue of insolvency, airlines need to be reminded of their legal obligation to refund for cancelled flights within 7 days under the obligations set out in EU261.”

The ATOL consultation closes on 16 August.