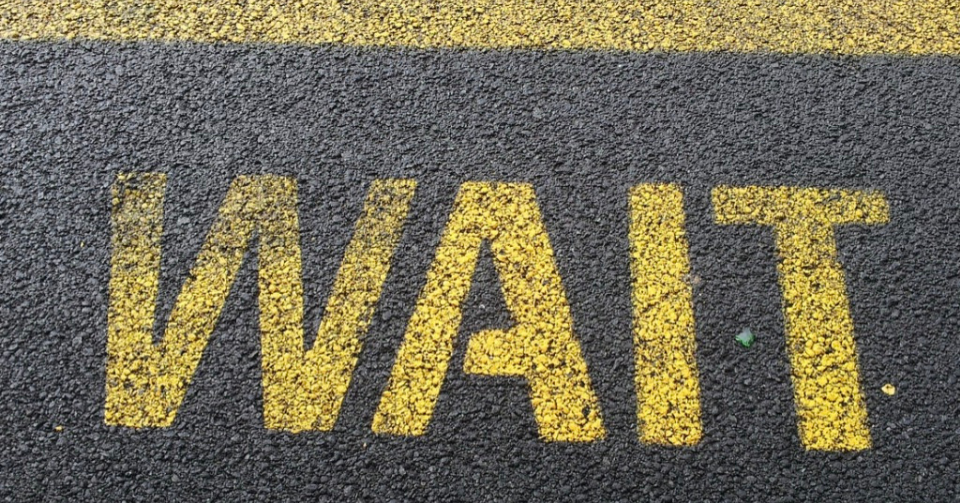 Tour operators have been urged to speed up their response times to travel agents amid reports that customers left waiting for quotes are booking direct instead.

Many agents have told Travel Gossip that operators are leaving them hanging for days or even weeks, leading to lost bookings.

Posting in Travel Gossip’s Facebook group, one agent said: “Waiting times and service are mostly poor with a lot of suppliers at present. Where you send an email at the request of the supplier they are not turned around quickly.”

Another agent said it took a supplier three weeks to return her call, but the operator lost the business as the client booked something else instead.

One agent said she had been waiting since 28 August to rebook a holiday with a very reputable tour operator. “I keep being told I’m near the top of the list! So sad from such a good tour operator but it’s my reputation at risk,” she added.

Another agent said she was waiting three hours for a response from a major tour operator’s special assistance team.  “They were really helpful when I finally got to speak to them but you lose the will to live, especially when working a second job and trying to fit it in around it,” she said.

It took four phone calls plus an email for one agent to get a response for a potential lucrative group booking for 49 people.

Another agent joked that it would ‘be quicker sending a note via carrier pigeon’ to reach one of the UK’s biggest tour operators.

Travel Gossip has been told that one ski operator is warning agents that it might take up to two weeks to respond.

Andrew Quest of Sutton Coldfield-based Andrew Quest Travel said he lost a £3,000-£4,000 ski booking after one operator took 10 days to respond and a second took a week.

“They are not the only ones, and this isn’t the first time this had happened to me,” Andrew told Travel Gossip. “This is quite common with a lot of operators who say they’ll come back in three or four days’ time. One, and I won’t say who, is saying we could wait up to two weeks before we get a reply. Things are difficult enough as they are and this doesn’t help.”

Andrew said the booking he lost was two customers who required separate rooms in a particular hotel. Eventually, after a delay of several days, the operators said the property was full. Another attempt to secure accommodation at an alternative hotel also failed after a week-long wait.

Finally, the customers gave up and booked direct with another property, at a cheaper price, Andrew said.

“I had been working on this for several weeks. The danger is that the rot will set in because the next time this customer looks for a holiday he’s going to think well, I may as well go online and have a look.”

However, some tour operators were praised by one agent for their swift – or at least improving – service. In particular, Beachcomber, Travelpack, Leger/Shearings, Saga and Classic.

And agents said they understood that many operators were trying to cope with a sudden increase in bookings while staff are still working from home.

“But once you have given a client an avenue to try and do something themselves, you’ve opened the door and they’ll always do it,” added Andrew.

Another travel agent said she too lost a booking because the tour operators didn’t respond.

“They [tour operators] really need to change their procedures, this is extremely bad service,” another said.

Andrew urged travel firms to speed up their response times to ensure as many bookings as possible remain with the trade.

“We all need to work together to keep clients booking through operators and agents.”