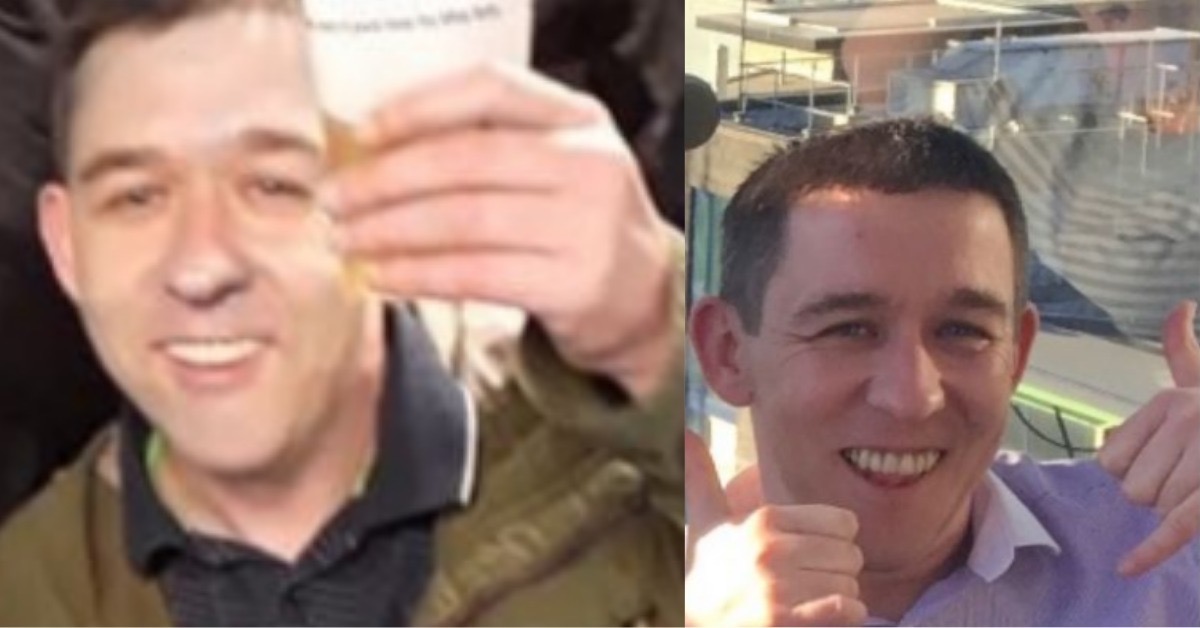 Travel agents are trying to raise £2,500 to support the family of On the Beach agent Dave Small, who has been left paralysed from the neck down following a tragic accident.

A GoFundMe appeal smashed an initial target of £1,500 within hours of its launch by former colleagues Carol Thomson, who worked with Dave at Sunshare, Fleetwood and Loveholidays, and Louise Cussans from Loveholidays.

Carol and Louise have since raised their target to £2,500 to help make sure Dave, who takes care of his mum, doesn’t lose his home while he’s recovering.

Dave broke his back when he was jumping on a trampoline with his nephews. He did a backflip and fell, snapping his spine in two places.

He has undergone surgery but a second operation to try to repair the damage has had to be postpone as Dave has contracted a chest infection.

Even if the second operation is successful, it will be a long road to recovery, said Carol.

She’s trying to raise money for his family to be able to make the two-hour journey to visit him in hospital, but also to try to make sure he can cover his bills on his house, where he lives with his mum, while he’s unable to work.

A message on the GoFundMe page says: “Once more stable he’s due to be moved to Southport Hospital for recovery at some point, his family have been told he may sadly be left with a disability but to what extent they don’t know yet, and we his friends are all hoping and praying this isn’t going to be the case and that he makes a full recovery.

“Those that truly know Dave will know he’s a fun-loving guy who lives life to the max in his own way be it via pick and mix or jumping on a bus to wherever it takes him, he is fully devoted to his family and takes care of his mum who lives with him, he’s one guy who would do anything for anyone.

“The aim of this fund is to help his family be with him as much as they can, to be able to travel 2hrs to be with him in Southport when he transfers there but most of all to help Dave and his mum as the last thing he would need is to lose his house due to unpaid bills, mortgage etc whilst in hospital as it will sadly be a long road to recovery.

“Please feel free to donate if you wish, the full fund will be given to Dave to help him in all ways possible.

“Thank you to everyone who donates it will mean the world to him to know all his travel buddies and friends care and want to help out in these difficult times.”

Dave has worked in the travel industry for more than 20 years, starting with Sunshare and going on to work at Broadway Travel, lowcostholidays, Holiday Gems and loveholidays prior to joining On the Beach.