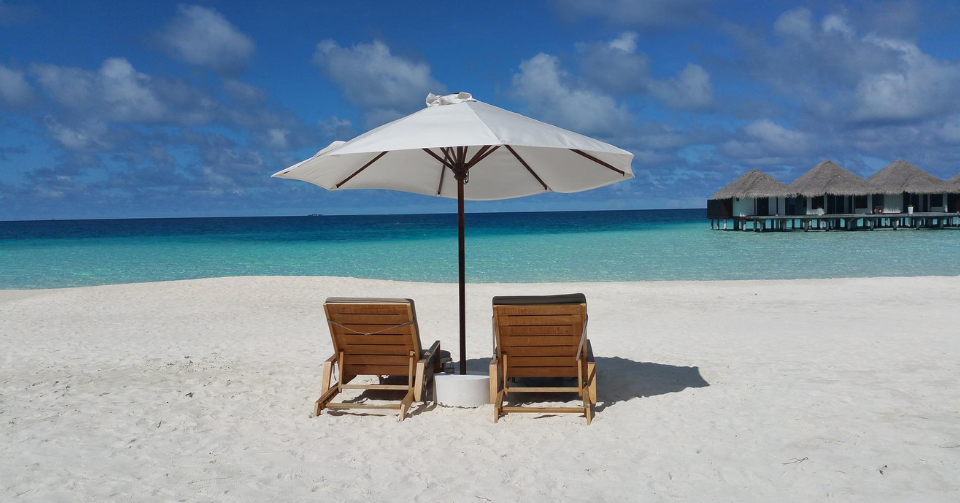 Travel Gossip members have criticised advice from an aviation expert that people who’ve only paid a small deposit so far on their holiday should consider cancelling.

Consultant Julian Bray told the Daily Mail those who have only paid a 10% deposit should consider cancelling ‘because you have no guarantee of an outward flight or a return flight’.

Mr Bray said: “If you just paid a deposit and its usually about 10%, it’s worth considering cancelling your holiday at the moment because you have no guarantee of an outward flight or a return flight – or if your return flight is delayed or cancelled and you need to be put up in a hotel.

“If you’re a family of four as a capital sum that could be £3,000 to £4,000. If you then have to pay for return transit, which would be a ferry to the mainland, possible train, possible new flights – then all the baggage to contend with.

“I don’t say everybody should do it, but they should consider. If you’ve got a spare £2,000 or £3,000 that you can take as emergency money so you’ve got the wherewithal to get back, you might take a different view on it.”

One agent said the advice ‘made my blood boil’, while another described it as ‘utter tosh’.