Will Turkey turn amber at this week’s travel review? 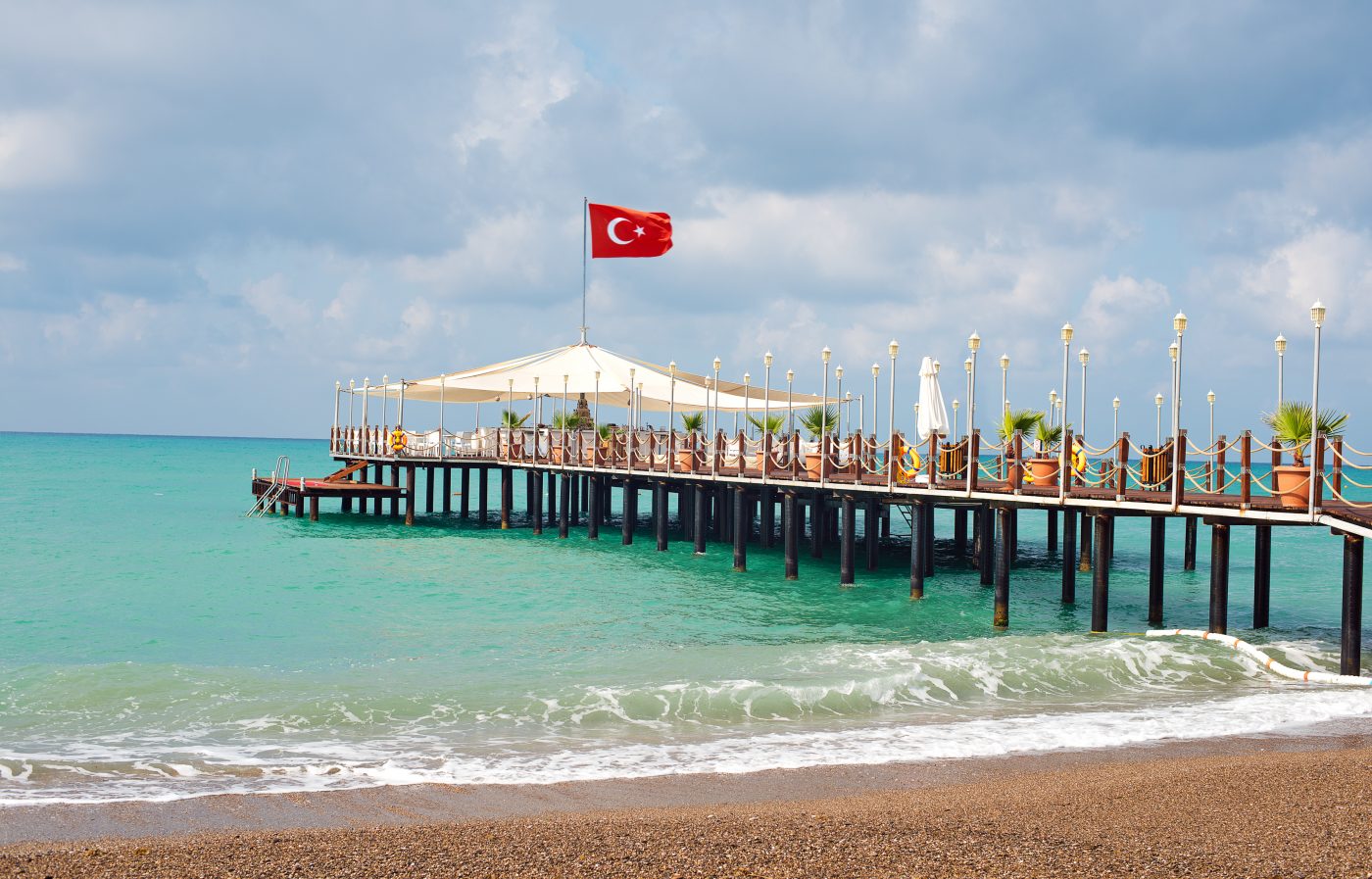 Turkey expects to be taken off the red list when the Government announces its travel update this week – and agents are keeping their fingers crossed for the destination.

Turkey has been on the red list since May, but numbers are falling and are now lower than those in the UK, the Turkish embassy in London has said.

The embassy told Sky News: “The scientific data on COVID-19 support our expectation that Turkey will be removed from the red list at the upcoming review.”

It cited Our World In Data stats, which show that the seven-day rolling average for new cases in Turkey is 232.46, while in the UK it is 464.76.

It added that Turkey has improved its genomic sequencing and continues to make progress with its COVID vaccination programme, with more than half of adults in the country now fully jabbed.

It also pointed to the EU’s recent acceptance of COVID certificates issued in Turkey and the fact that a range of countries already allow quarantine-free travel from Turkey if travellers are fully vaccinated.

“We expect the UK to take into account all these developments and remove Turkey from the red list this week,” the embassy said.

Sky News adds NHS Test and Trace figures show 1.7% of people arriving into the UK from Turkey tested positive in the latest three-week period. This figure is the same as Spain, which is on the amber list and is down from 3% in March and April.

Cases of ‘variants of concern’ are also low, between zero and three.

Agents say there is pent-up demand for the destination, with one saying she is ‘waiting on Turkey to move from the red list’ and another urging: ““Please, please let Turkey go amber.”

“It’s one of the key performing short-haul destinations prior to COVID. There’s such a large market of people who are dying to go,” he said.

Kelly Stanley, Proprietor at Kelly’s Travel, Worcester, said a client had recently asked her to book Turkey but she had to turn the booking down.

Sutton Travel Director Andy Tomlinson said: “It would be really positive for us agents and tour operators if the likes of Turkey and the Maldives were promoted from red to amber this week, as this would send out more positive signs to the consumer about further destinations opening back up.

“It would open up another key Med destination that people haven’t been able to visit at all this summer and it will go further to install a bit more confidence with the consumer that travel is slowly returning to normal times, even if it’s not a destination they have interest in going to.”

The next review is expected to be this Thursday, 26 August, although it could take place earlier.