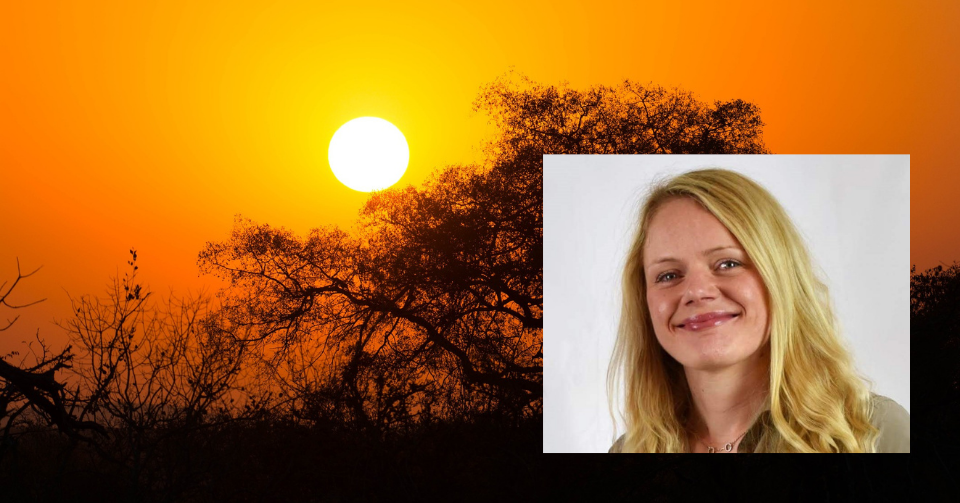 A specialist agent has accused the Government of ‘constantly disregarding the travel industry’ and leaving the trade ‘out in the cold’ after moving South Africa to the red list with little notice.

On Thursday night, the Government announced anyone returning from South Africa and five other countries in the region after 4am on Sunday would have to pay to quarantine for 10 nights in a state-approved hotel. It also immediately suspended flights, making it almost impossible for Brits to return early.

Far and Ride Horse Riding Holidays, based in Langford, Beds, had three clients in South Africa when the announcement came that the country had been added to the red list. Two will be able to return before the 10-day hotel quarantine rule comes into effect, but the other one will not get home in time.

Travel consultant Holly Anthony told Travel Gossip: “Our client is on a horse-riding holiday on a private reserve near Kruger National Park, who was due to fly home on Sunday 28 November, landing in the UK on Monday 29.

“We informed her host about the red list addition on Thursday night and the client was made aware of it this morning – by which time we had already received a bunch of panic text messages from family and friends.

“She is one of three clients who we have in Africa currently (the other two will make it home in time fortunately) and they are our first clients in southern Africa since things picked up.

“Fortunately for us, this client is quite well-travelled and has taken it in her stride. I have spoken to her on the phone several times today to discuss her options and she has been very calm about it, but I feel so sorry for her.

“She has decided to stay where she is for the time being and see what happens. She felt she would rather be ‘stuck’ somewhere safe than risk being in Jo’burg, for example.”

We were mortified when we heard the news

Holly added: “We are a small team here and were absolutely mortified when we heard the news, completely unexpected.

“At some stage we had to start accepting bookings for places outside Europe and I guess it was always a risk, but you can’t go on forever without selling holidays just in case something like this happens.

“Just as they were starting to get guests in from the UK and Europe again it has been taken away from them.

“This is a real knock. I was starting to feel a lot more confident in the last few months and it felt wonderful to be sending clients off on adventures again and hearing their happy stories when they returned.

“Not only that but it has been a great feeling to be able to support our partner destinations around the world again, getting them some business when some of them have been without guests for so long.

The Government has shown disregard for our industry

“I understand that the Government has to make decisions in order to keep people safe, but they constantly show a disregard for the travel industry – these last-minute decisions leave our clients without options and do incredible damage to traveller confidence.

“I think clients who might have been thinking of booking something for the next few months now have another reason to hesitate, they never know when the Government might pull the plug and leave them stranded somewhere.”

She added: “I have lost the little trust I had left in the Government to support our industry, they have left us out in the cold again and again.”