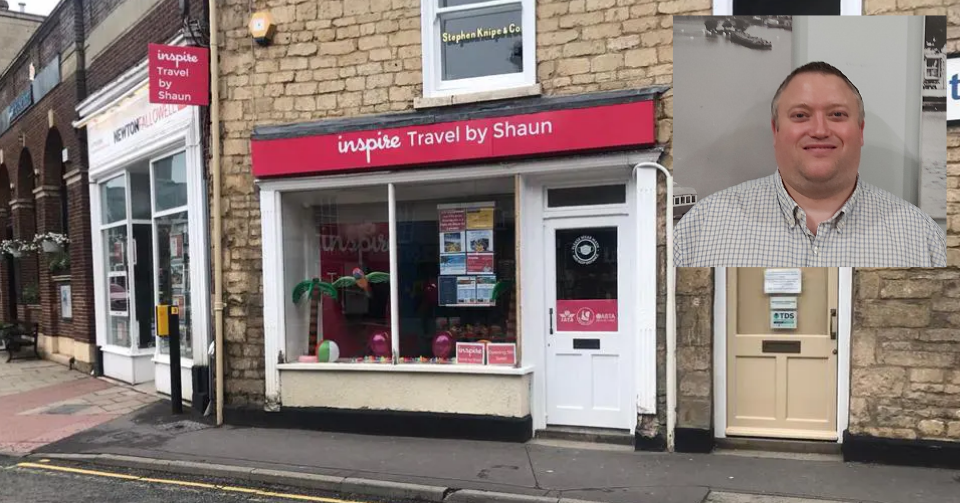 High-street agent Shaun Taylor, who struggled to recruit a trainee for his expanding business, has now found the right person.

Former homeworker Shaun opened Inspire Travel by Shaun in the Lincolnshire town of Bourne in June and the move proved so successful he wanted to take on and train up a new member of staff.

However, several weeks after the trainee opportunity was first advertised, via the Government Kickstart scheme, no-one had applied.

At the time, Shaun told Travel Gossip lack of candidates was a problem throughout the town, with other shops and cafes also struggling to fill vacancies.

“I wish I could have taken both of them on,” he said.

Shaun has given the trainee position to a 22-year-old geography graduate with experience in retail.

The new recruit will start before the end of the month on the six-month scheme, with the opportunity to become a permanent member of staff after that.

“It’s perfect timing as I will get him trained up in time for peaks,” added Shaun.