Agent cancels nine holidays for one client in 15 months 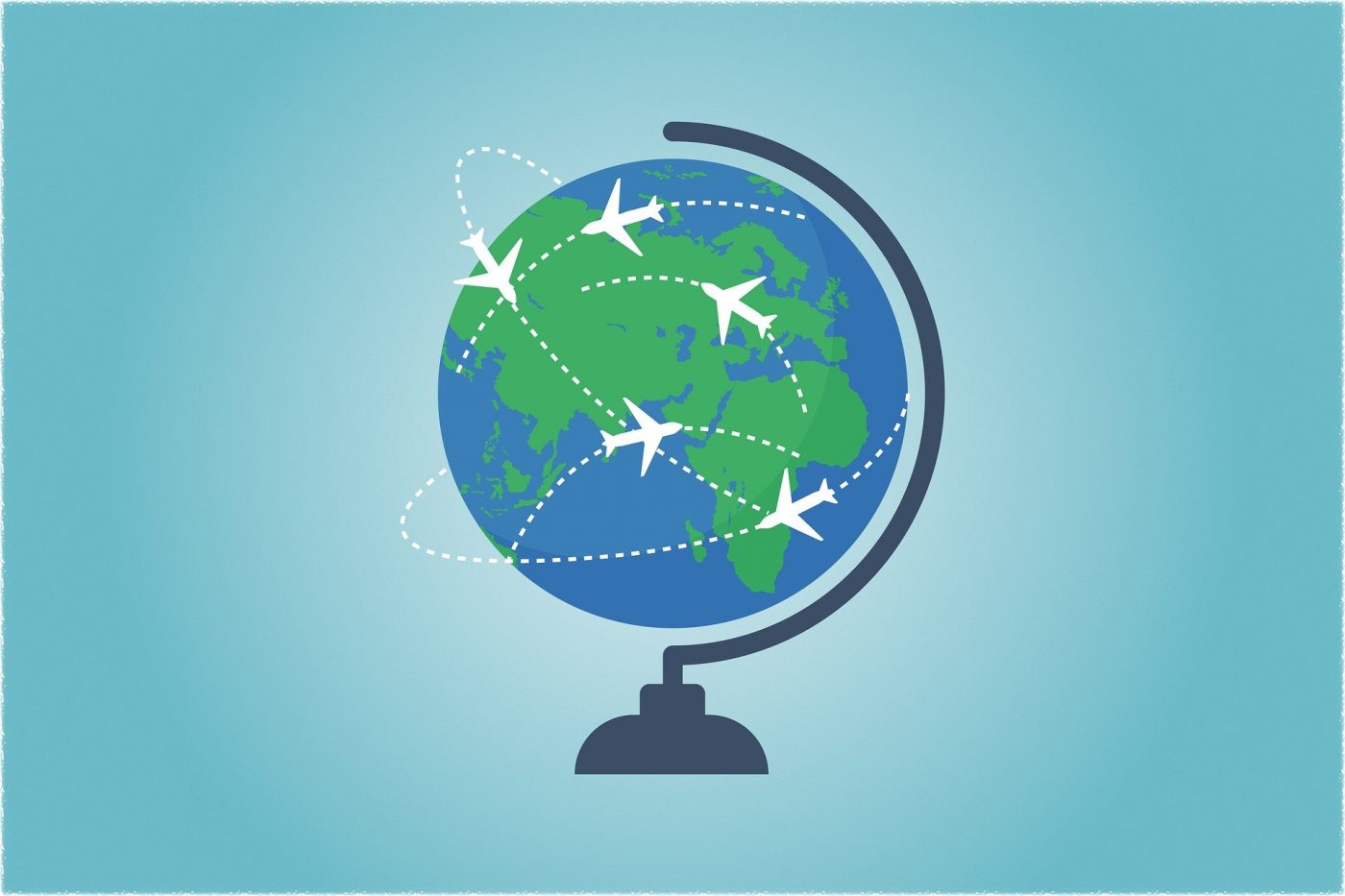 Independent agent Lee Hunt has just cancelled his NINTH booking for an unlucky client who’s been planning a getaway since March 2020.

Mr Hunt, owner of Woodbridge-based Deben Travel in Suffolk, said his customer’s latest booking cancellation – a trip on MSC’s flagship Virtuosa, cancelled on 17 June due to overbooking – was ‘the final straw’.

But he said he didn’t think his customer’s story is that uncommon in the current climate.

The client was initially booked to go to Majorca on 29 March 2020, but, because of COVID restrictions, the holiday was cancelled and the client rebooked for Bulgaria on 26 May. After that trip was also cancelled, a new booking was made, this time for Singapore on 16  September.

That, too, could not be fulfilled, so the client opted for Cape Verde on 29 December, which also did not go ahead..

So far this year, the client has had five COVID-related cancellations. Almost a year after the initial booking, the customer was set for Antigua on 21 March; then the Norwegian fjords with P&O Cruises on 17 April; St Lucia on 11 June; Singapore on 26 September – a trip to watch the Grand Prix which had been postponed from last year – and MSC Cruises on 26 June.

Each trip has resulted in lost commission and paying for merchant fees from credit card payments.

Like many cruise lines with UK sailings, MSC had to reduce capacity on its Virtuosa ship to comply with Government guidelines to keep capacity limited to no more than 1,000 passengers or 50% of its guests – whichever number was lower.

Mr Hunt said: “I don’t think my customer’s cancellation story is that uncommon among many agents. But with MSC having cancelled my customer’s booking yesterday, I decided to look back at all the bookings he had with us.

“It’s not just the lost holiday bookings – which of course is awful for the client – it’s all the commission we’ve lost as well as the fact that we are out of pocket from the merchant fees from Barclays. We’ve lost thousands of pounds to merchant fees over the past few months.”

Mr Hunt said he called MSC Cruises on 7 June to book a trip on Virtuosa for a 26 June departure, which was then cancelled on 17 June.

“I’m frustrated and disappointed. MSC should have made it really clear at the time of booking that if passenger numbers are in excess of 1,000 there’s a chance this cruise will be cancelled, or the customer has the option to be wait-listed.

“MSC Cruises shouldn’t be playing roulette when there’s a chance it won’t happen.”

“I sympathise with MSC, I like working with them. But this has let them down. They can’t gamble with people’s passengers.”

MSC responded to Mr Hunt’s customer, who had replied on his Twitter feed, saying: “We are sorry for any inconvenience. We have considered every option however unfortunately this decision is beyond our control and we are doing our best to support all our affected guests. For further information visit our website, refer to your agent or call our contact centre.”

Mr Hunt said his customer had paid the full balance for all of the planned trips – apart from his forthcoming trip to watch the Singapore Grand Prix in September – and that all tour operators he booked through had refunded in a timely manner.

“He’s been a really good customer and we’ve been on the ball with the cancellations and refunds. It’s just hugely disappointing when people are desperate for a holiday.”