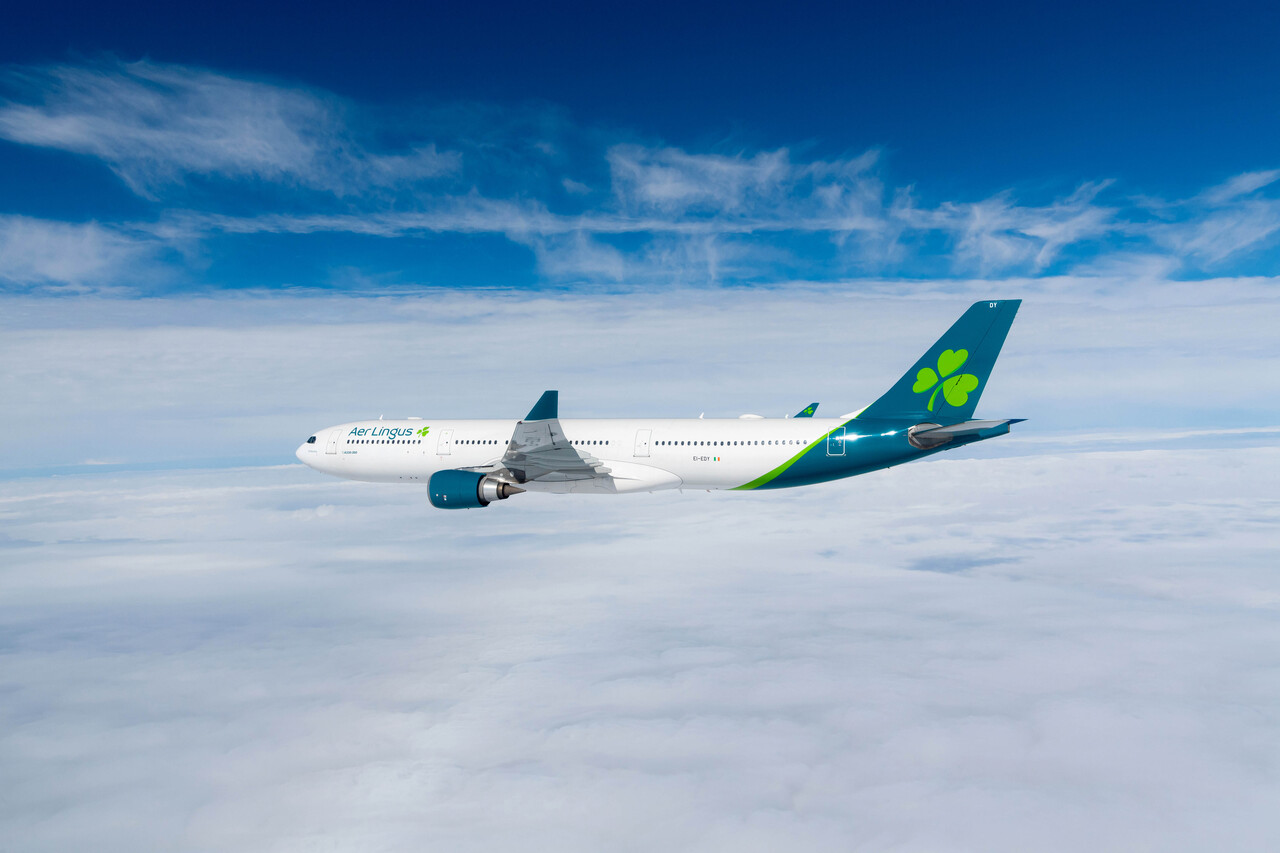 Most Aer Lingus passengers will no longer be able to take a free carry-on bag weighing up to 10kg on board with them under new changes to the airline’s baggage rules.

The new policy affects short-haul flights within Europe, including to the UK, and will apply to customers travelling from 29 June onwards. Passengers wanting to take carry-on bags with them will now have to purchase priority boarding at a cost of £6.

A small personal item, such as a handbag or laptop bag, is still included for free for all customers but they must be stowed under the seat in front.

The ‘free’ option now means customers must drop their carry-on bag off at check-in. If customers haven’t bought a carry-on bag with priority boarding, or it’s not included in their fare, they’ll be charged a £30 fee.

The new baggage policy brings Aer Lingus’ rules in line with EasyJet, Ryanair and Wizz Air, which allow only priority boarding passengers to take one small personal bag and a larger cabin bag of maximum 10kg into the cabin free of charge.

Aer Lingus said in a statement: “These changes are being introduced to ensure faster boarding and de-planing, therefore improving overall customer experience.”

Meanwhile Aer Lingus and BA CityFlyer have taken over several of the routes operated by Stobart Air, which collapsed on 11 June.

Aer Lingus will operate six routes until at least the end of August 2021, with details for services beyond this date to be announced soon.

Travel on the remaining routes – Dublin to Kerry, Dublin to Donegal, Belfast to East Midlands and Belfast to Cardiff – between now and at least 27 June 2021 has been cancelled.