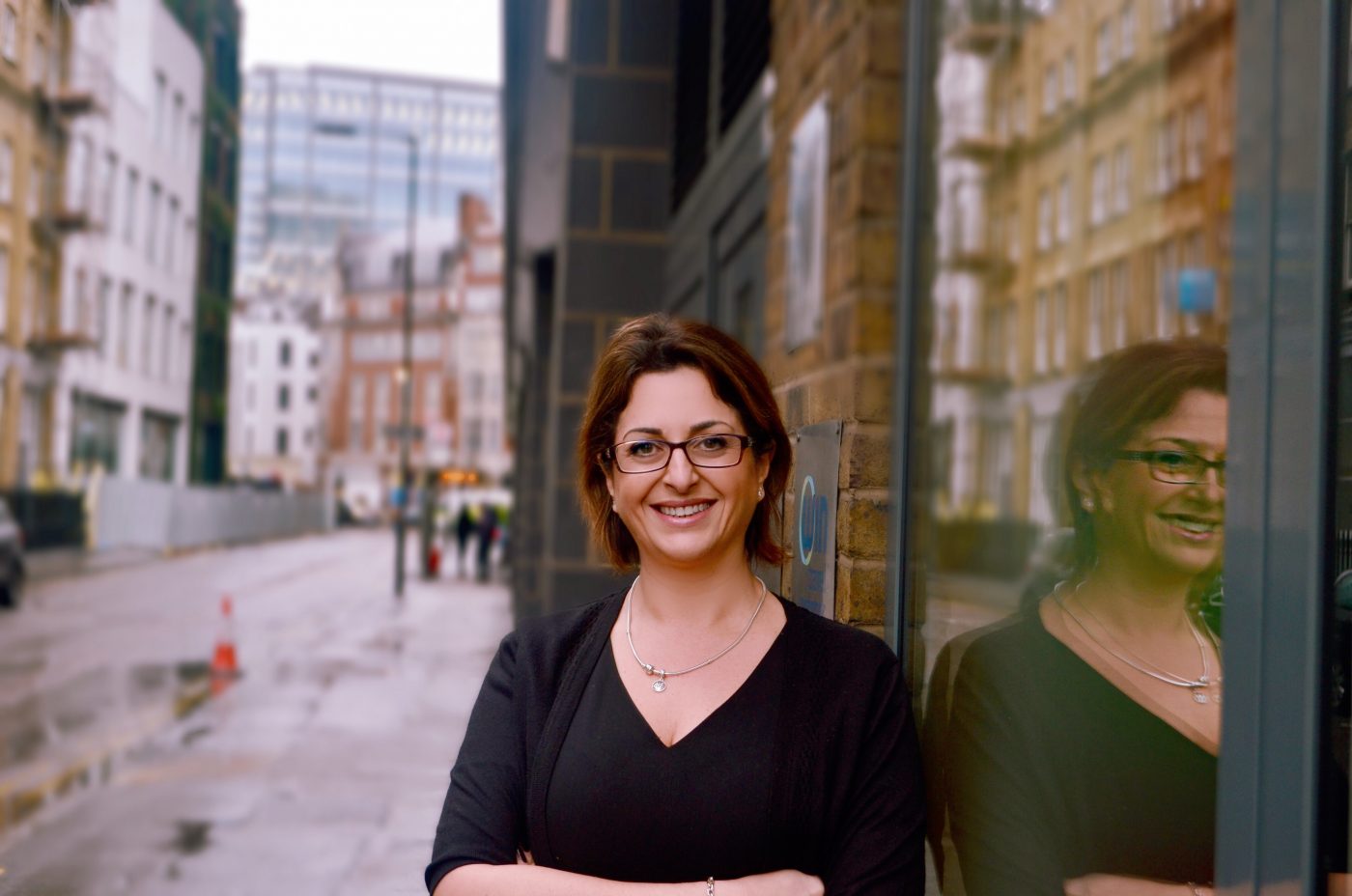 Ms Lo Bue-Said said: “The latest traffic light review shows a true lack of ambition by the Government in not opening the green list further.

“The summer has already been lost and any attempt to save summer is over.

“The removal of France from the newly created amber plus list is of course a positive step but arguably it should never have been put into its own special category in the first place.

“Moving the UAE and Qatar – both of which are key international airport hubs particularly important for business travel –  to the amber list is welcomed but it’s important to be mindful of all entry restrictions too.

“Travellers returning from Spain appear to be given a choice of either taking the more expensive PCR as opposed to the current antigen pre departure tests seems somewhat bizarre.”

She also said the increase in hotel quarantine costs would hit people hard.

“The cost of hotel quarantine will be increasing for those returning from red list countries however, for those who have no choice but to travel perhaps for overseas funerals etc, are the ones who will continue to be penalised regardless of their vaccination status – let’s not forget that travel is more than just holidays.

“Outbound travel continues to be severely restricted and the Government continues to fall behind some of our European counterparts who recognise the importance of opening up international travel and allowing free movement of their vaccinated citizens.

“We have one of the highest vaccination rollouts in the world and yet we remain one of the most restricted when it comes to traveling internationally.

“Removing the pre-departure test would create more confidence among travellers.  The testing regime needs to be simplified, particularly for those who are double vaccinated.”