ABTA reveals how its membership has been hit by the pandemic 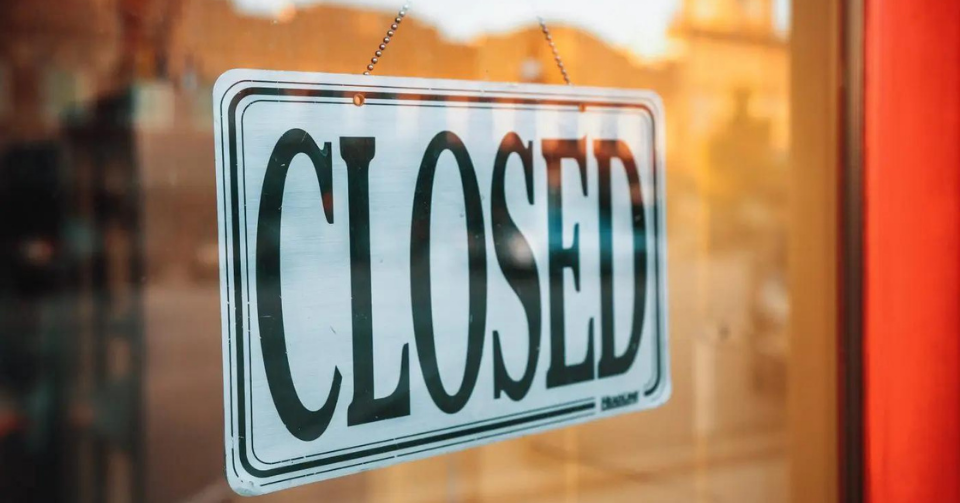 ABTA lost 13% of its head office members during the pandemic when 52 companies either collapsed or decided to close their businesses.

However, 82 members chose to leave ABTA in the 12 months to June 2021 for other reasons, three times more than in the previous year.

Head of Membership Danny Waine said some members had left after deciding that putting together their own packages, making them liable for refunds under the Package Travel Regulations, was no longer worth the risk. “That is the most common reason for leaving,” he said.

Others had left ‘to save every penny’ or because they’d chosen to hibernate their companies, but a few no longer need ABTA membership due to Brexit and the subsequent changes to TOMS, he said.

While the number of head office members was down, ABTA’s managed branch network increased 5% to 618.

ABTA said this was due to a number of independent travel businesses joining consortia members and operating as managed branches under their ABTA membership instead.

“There is a long-term trend towards brands coming together, not just through mergers but also independent businesses joining together for increased buying power, and ABTA’s managed branch network, which includes Advantage, Brilliant Travel, Coop and Hays, has been growing for 25 years,” added Danny.

During the 12 months to the end of June, ABTA signed up 78 new companies, which was 32 more than in the previous 12 months.

“This suggests there are opportunities there for independent agents, some are expanding and there have been new start-ups, such as the Thomas Cook OTA, Black Opal Travel and Azamara cruise line,” added Danny.

He said ABTA was seeing more sustainable business start-ups too, such as those focussing on slow travel and skiing by train.

As a result of the new sign-ups, ABTA’s total membership is down 58.

Danny said he had received 117 enquiries from potential new members over the past 12 months, which was twice as many as in 2019/20.

“It takes six to nine months to sign up a new member, but the number of enquiries is a really positive sign,” he said.

He said he was also in talks with some owners who had hibernated their businesses – especially those who specialise in long-haul destinations that were among the last to come of the UK’s red travel list – about them rejoining.

Danny said: “Agents have been re-evaluating their business models and certainly more people have taken early retirement, which has meant some very difficult conversations as we’ve helped our members through that process of shutting down their companies.

“In some cases they were a few years away from retirement, so they hadn’t totally planned it, but they decided to retire early because of the pandemic.”

However, he said generally the industry had been more resilient than first feared.

“People in the industry have kept going and kept doing what they needed to do to keep their businesses going,” he said.

“They have made some very difficult decisions and they have been innovative, particularly in selling staycations.”

UK cruises were a lifeline during the pandemic, added Danny, as they gave agents already familiar with cruises a fresh sales opportunity.

He said that as a result of the resilience in the industry, ABTA is in ‘a really good place’ for the future.

Income will drop this year due to a reduced membership, but Danny said the association is ‘coming up with new ways of bringing members in’, such as engaging more with tech start-ups and looking at new was of selling, such as on social media.