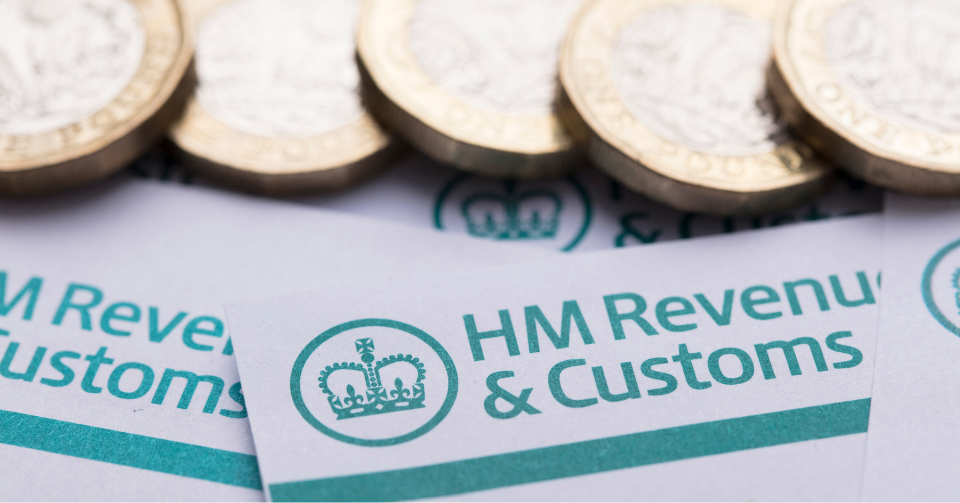 Travel companies that pay staff less than the legal minimum wage, including one ABTA member, have been publicly named and shamed.

They are included on a list of more than companies which the Department of Business (BEIS) says are breaking the law.

One online travel agent and several hotels are included on the list published by BEIS.

The investigations by HMRC took place between 2014 and 2019, so pre-pandemic.

Labour Markets Minister Paul Scully said: “Today’s 208 businesses, whatever their size, should know better than to short-change hard-working employees, regardless of whether it was intentional or not.

“With Christmas fast approaching, it’s more important than ever that cash is not withheld from the pockets of workers. So don’t be a scrooge – pay your staff properly.”

Employers had short-changed low-paid staff in a number of ways, either by deducting money from their pay for uniforms, not paying for time undertake mandatory training, taking part in trial shifts or not paying for travel time, failing to pay apprentices the correct rate and not increasing the national minimum wage in line with Government rises.

The National Living Wage, which only applies to employees older than 23, will increase 6.6% to £9.50 an hour next April, which is the biggest rise since its introduction.

BEIS said it accepted that ‘not all minimum wage underpayments are intentional’ but it said ‘there is no excuse for underpaying wages’.

It added: “The Government has been clear that anyone entitled to be paid the minimum wage should receive it, and that robust enforcement action will be taken against employers who do not pay their staff correctly.

“Since 2015, the budget for minimum wage enforcement has doubled with the government having ordered employers to repay over £100 million to 1 million workers.”

Included on the list is OTA Broadway Travel Service (Wimbledon), which failed to pay £4,200 to six staff.

The Rose and Crown Hotel, Richmondshire