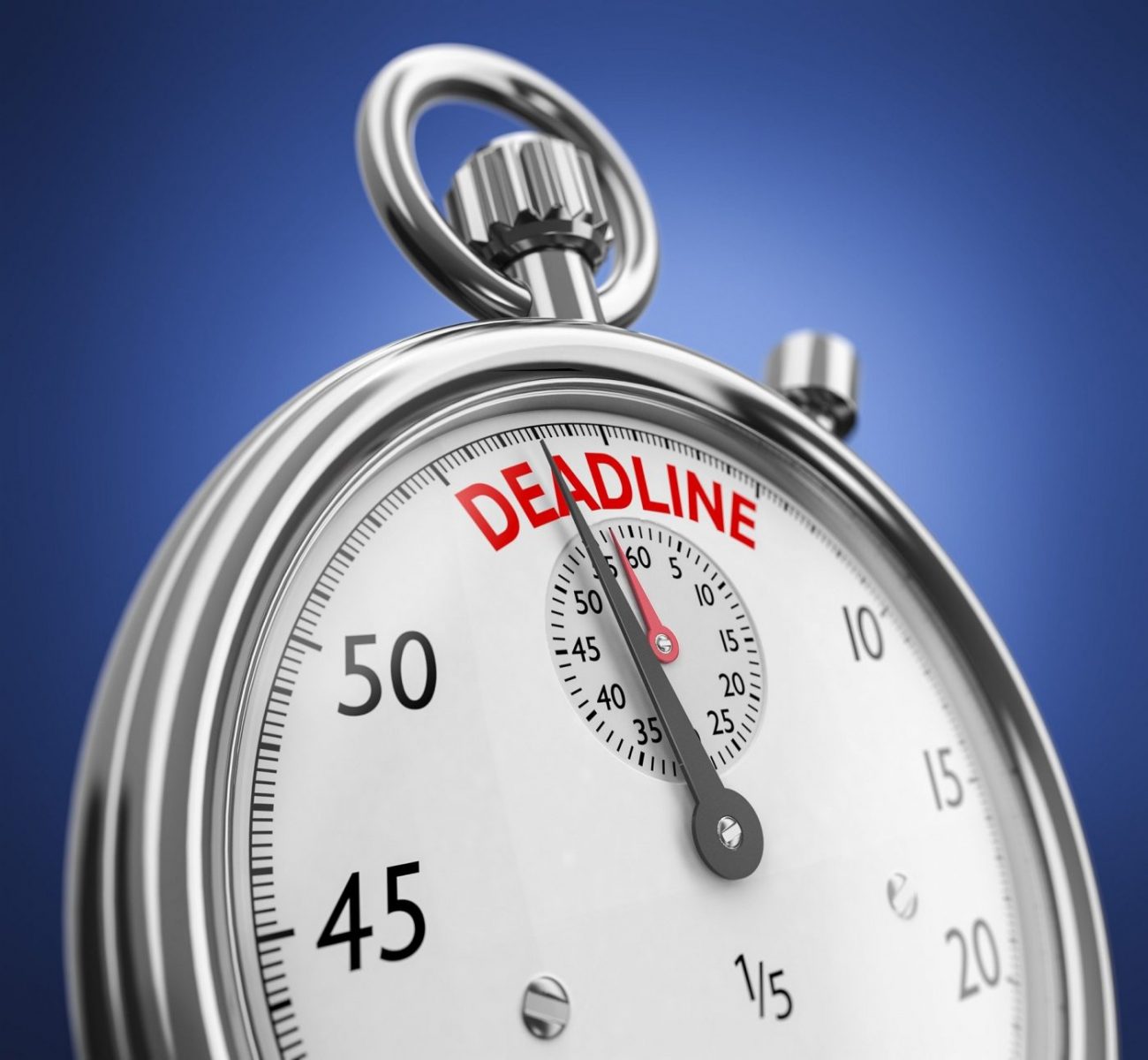 ABTA solicitors have written to the Government threatening to take legal action over the level of financial support for the UK travel sector during the pandemic.

Chief Executive Mark Tanzer said ABTA has requested a response within two weeks, otherwise it ‘may be compelled to issue legal proceedings’.

Solicitors have sent the Government a ‘letter before claim’ advising that ABTA is considering judicial review action to challenge the adequacy of the UK Government’s financial support for the sector.

The letter, which is a requirement for judicial review proceedings, identifies legal issues in dispute.

ABTA said it had taken the action following the Government’s decision to place just 12 countries – including only a tiny handful of holiday destinations – on its green travel list from 17 May.

It said this meant that the recovery of the travel sector is ‘likely to be pushed back further’.

ABTA is specifically challenging the restart grants given to the travel sector in comparison with other sectors such as hospitality and personal care, including nail bars, which have received more funding.

Its solicitors argue that the Government ‘arbitrarily and unlawfully’ failed to differentiate between the UK travel sector and other non-essential retail businesses when providing financial assistance.

The letter also argues that the Government unlawfully failed to undertake assessments of the economic impact of ongoing restrictions on the UK travel sector before deciding its support package.

“We would far rather that adequate financial support for the sector could be given without the need to turn to legal action,” said Mr Tanzer.

“This letter asks for a formal Government response within the next two weeks. If we can’t resolve this issue by then, we may be compelled to issue legal proceedings.”