ABTA: Don’t make travel plans yet for day of action 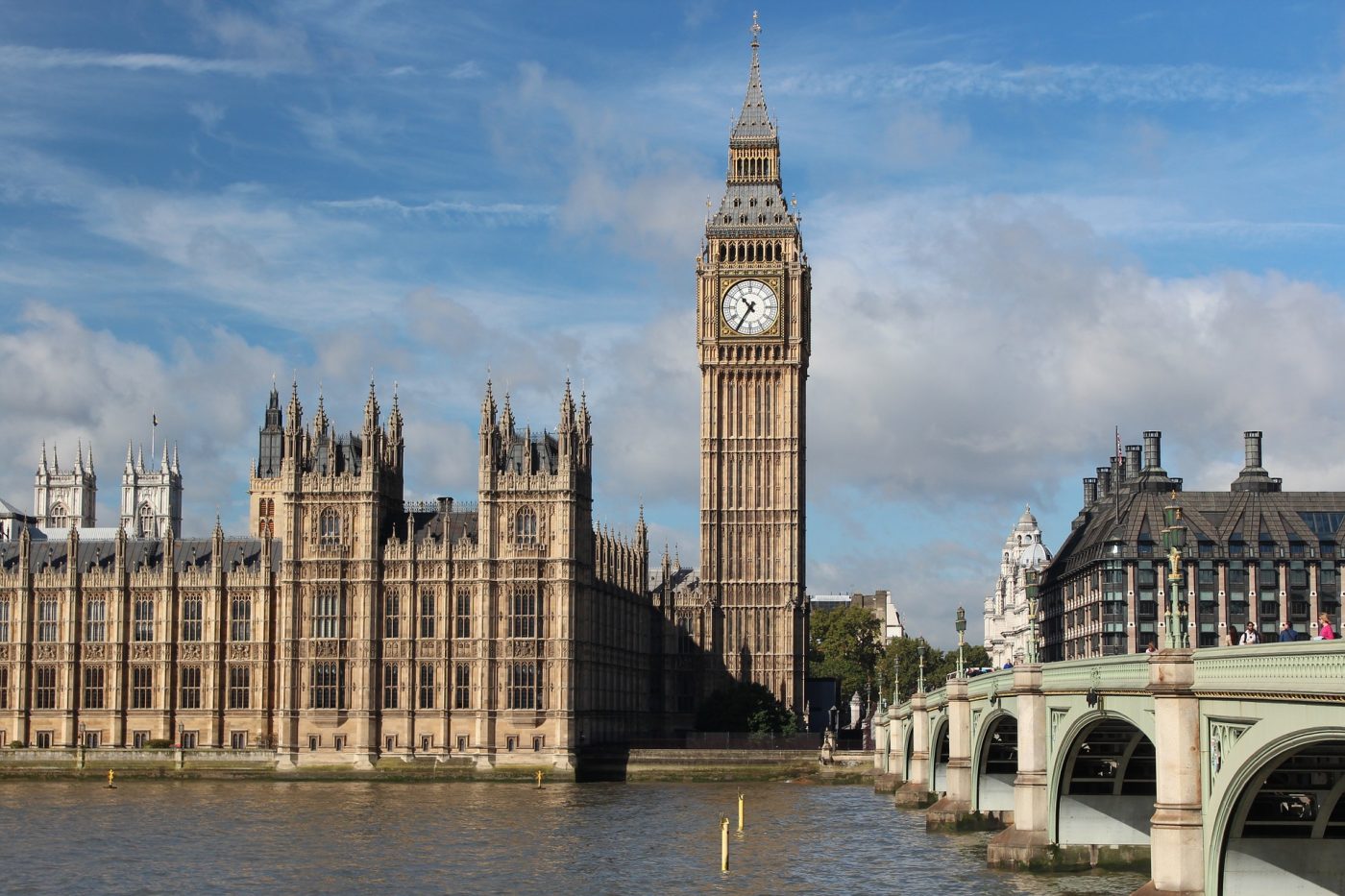 ABTA has told members to hold off on arranging travel to London for the planned day of action set for 23 June.

Everyone in travel is urged to come together to put pressure on the UK Government to save the industry.

A series of events are being planned, including an organised lobby at the Houses of Parliament and other get-togethers for people in the Devolved Administrations.

The London event is planned to start at 12.30pm, to allow time for people to travel to the capital.

Travel Agents Reform Group Engaged Together (TARGET) told members: “We have just been advised by ABTA and their partners that we should not confirm travel arrangements (eg buy coach/rail ticket, hire coaches etc) for 23 June yet, as they are currently still in discussions with the police and other authorities regarding the day of action they are organising.”

An ABTA spokesperson told Travel Gossip: “There is a lot of cross-industry work happening around the planning and organising of the day, we will publish details on www.abta.com/traveldayofaction as soon as we have them, so it is best to wait until then before making any arrangements.”

TARGET had planned a demonstration this Thursday but had to cancel after ABTA and others said they would not support the event and asked TARGET to change its plans in favour of the 23 June travel day of action, which is supported across the industry.

Some agents have expressed concern that the 23 June date is too late and will lose momentum, but the date was been chosen because it’s just ahead of the 28 June date when the Government is expected to review the next steps for international travel, including the traffic light system.

Organisers include ABTA, Airlines UK, the Airport Operators Association, BAR UK, UKinbound, the Business Travel Association, Advantage Travel Partnership, The Travel Network Group, and the other 11 members of the Save Future Travel Coalition, with other industry organisations welcome to join.