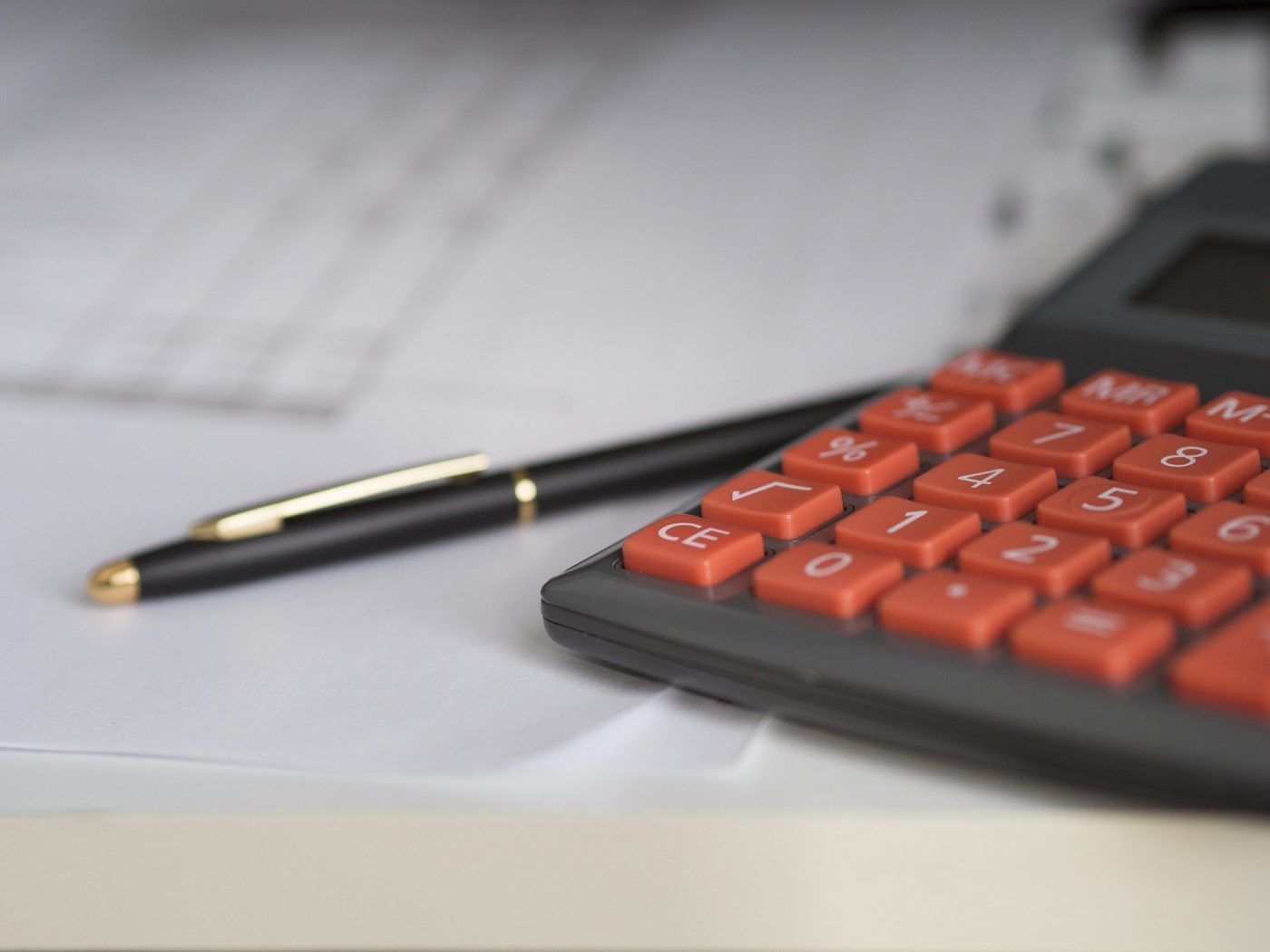 ABTA has said it will defer payments for around two in three members, due to the financial hardship many are going through.

The association said members paying £3,000 or less a year will be able to pay in two equal instalments, the first on 4 January and the second on 1 April 2022.

Previously, ABTA had agreed to payments being made in four 25% instalments, with the first two landing in July and October 2021. Prior to that, ABTA had waived membership fees for six months at the start of the pandemic.

ABTA said: “With nothing to pay until January 2022, it is hoped that this will allow members extra time for their cashflow to return closer to pre-pandemic levels.”

ABTA said it recognised ‘it is not only smaller members who have been experiencing financial difficulties and, in an ideal world, we would offer this further deferral to more members’ and said it has seen higher demand than ever before for its services.

“We reiterate that we are a not-for-profit organisation which last year reduced subscriptions overall by around £3 million; this limits our room for manoeuvre even with a cost reduction programme and means that the figure of a £3,000 annual subscription is the largest member organisation to which we can realistically apply this new deferral.

“While the industry has had much reduced activity in the past year, ABTA has seen a higher demand than ever for its services, particularly around the areas of financial protection, claims, providing information and guidance to ABTA Members and the public, public affairs and working with destinations on pandemic impacts and mitigations.

“This activity needs to be funded, primarily via subscriptions.

“Although ABTA is unable to discount subscription levels overall, it is hoped that the quarterly payments for many members, and the additional payment deferral for smaller ones, will best support members while not compromising on the services that they tell us they value the most.”

Agent group TARGET said it welcomed ABTA’s decision to defer membership fees to January but expressed disappointment that the amount due will not be reduced.

TARGET Co-Founder Jill Waite said: “We have seen other trade bodies reducing their overheads and wage bill and ABTA needs to do the same and pass the savings on to members who simply cannot afford the current fees.”

She urged other consortia to reduce fees and defer payments, if they haven’t already.

Co-Founder Graeme Brett added: “We welcome the decision to defer the payment date to January but unless the travel industry recovers by then, members will still be unable to pay.

“They will face payments in January and April and then next year’s renewal in July.

“ABTA need to use the six months to drastically reduce its overheads and wage bill to reduce the amount due in January.”