ABTA defends its fees – but will it reduce them anyway? 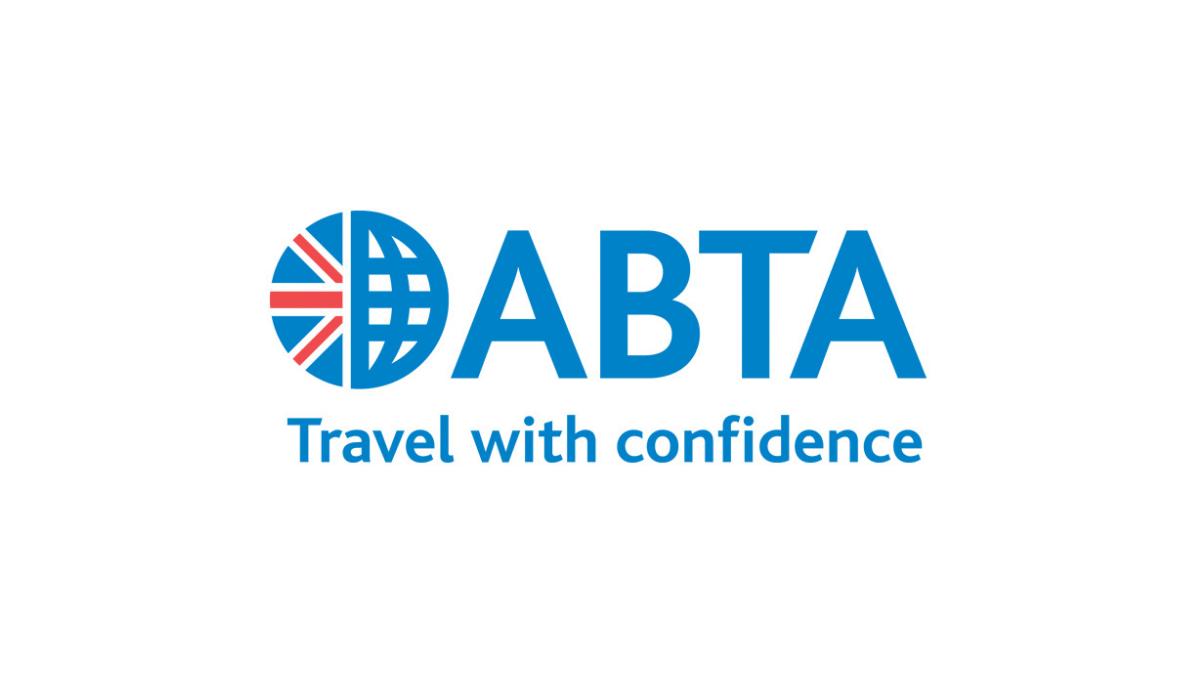 ABTA has responded to a call to slash its fees for a second year running, saying that it provides ‘high-quality services’ agents need, such as free legal advice and business support.

These, it says, are ‘predominantly’ funded by subscriptions.

It halved agents subs last year due to the pandemic, but this year agents are being charged the same as in 2019 – and some say they’ll struggle to afford the fees.

Instead of requesting the payment in one lump sum, ABTA is allowing members to pay in quarterly instalments, the first of which is due on 1 July.

But there is still a possibility that ABTA might announce a reduction in the fee before the first payment is made.

It’s interesting to note that while ABTA defended its fees this week, it did not say that it had rejected calls for a reduction.

A spokesperson told Travel Gossip: “We understand that these are the toughest times many ABTA members have ever experienced and that the pandemic has caused real financial and emotional strain on businesses and individuals.

“As such, ABTA members want and need us to be active for them during these unprecedented times, by providing the high-quality services they need – such as free legal advice and business support, lobbying and operational guidance as well as a trusted brand.  These are predominantly funded by subscriptions.

“Whereas usually subscriptions would be due in full at the start of the financial year, we are helping members now with via quarterly payments which will enable them to spread the financial costs over the year.”

Last year, ABTA took a £3m hit to its annual income when it halved agents fees. Agents who have signed up to a new action group, TARGET, are asking for a similar reduction this year since many are still earning little or no income.

TARGET has written to ABTA Chief Executive Mark Tanzer and Chairman Alistair Rowland requesting a fee reduction for all agents.