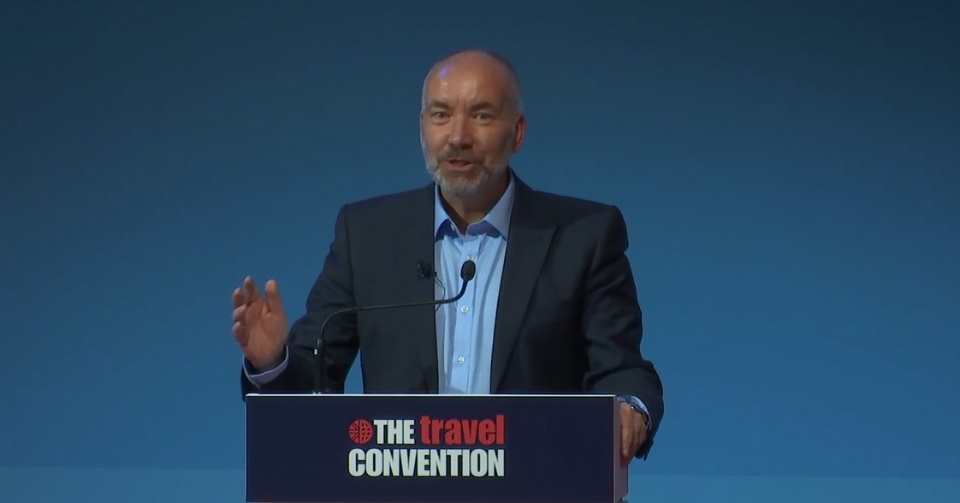 ABTA Chairman Alistair Rowland promised members they will continue to get full support from the association in the future.

Mr Rowland signed off Wednesday’s Travel Convention by saying: “There’s no doubt that the travel industry has been affected as badly as any sector – probably worse.

“ABTA support for the sector has never been more important.

“As we move towards the future, we will be both at your side and on your side.”

He confirmed next year’s conference is scheduled to take place in Marrakesh in October 2022, and hinted that, like this year’s event, it could be a hybrid convention, with people being able to attend virtually.

Hailing the success of this year’s hybrid convention, Mr Rowland said: “Who knows, it might become a thing.”