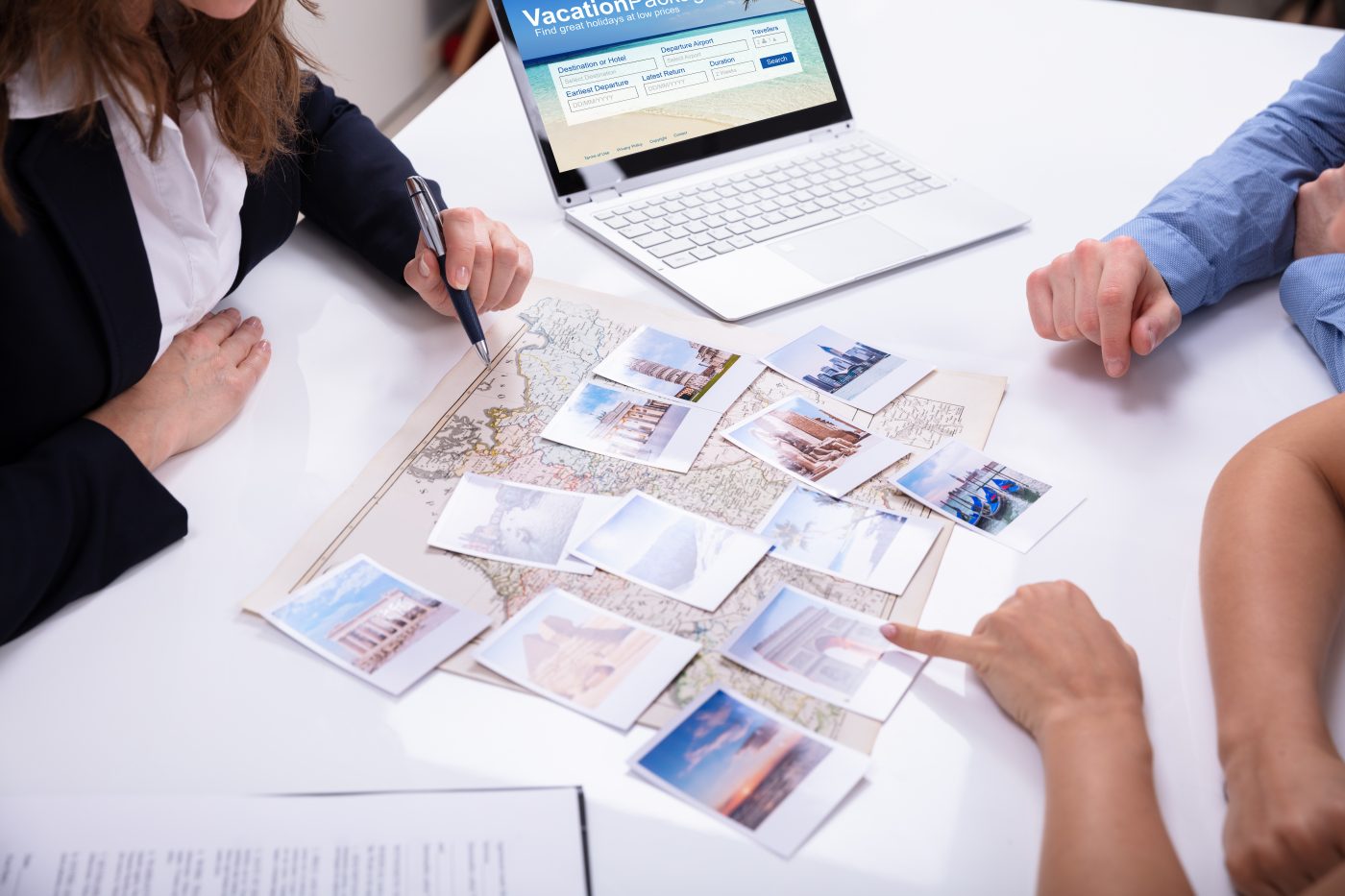 ABTA has complained to the Department for Transport following Transport Secretary Grant Shapps’ comments that implied travel agents are a thing of the past.

Chief Executive Mark Tanzer said: “These were ill-judged and ill-informed comments, which simply do not align with the facts.

“Travel agents are very much here and make a vital contribution to both the UK economy and to consumer confidence in travel.”

He was referring to a comment made by the Mr Shapps at Friday’s Downing Street briefing, where he referred to ‘travel companies…what people would have called agents, perhaps, in the past’.

Mr Tanzer added: “We have also highlighted our recent research which shows that more consumers than ever plan to book their next holiday with a travel professional – some 28% more now than before the pandemic – showing the value which the public places on their guidance and expertise.”

In addition to dealing with the comments made by the Transport Secretary, ABTA has also provided detailed feedback on the announcement relating to the green list, including making clear the importance of adding more countries to the list at the next review stage, as well as calling for further work on testing costs and availability.