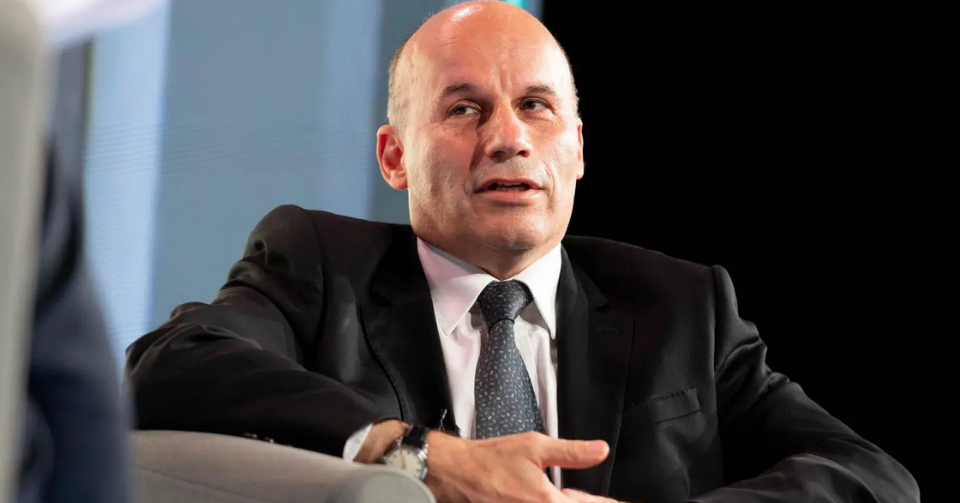 ABTA Chief Executive Mark Tanzer says the Government must explain why testing requirements for travel have been retained when the red list has been scrapped.

Transport Secretary Grant Shapps announced on Twitter that all 11 countries on the red list will be removed at 4am on Wednesday.

But he said other travel restrictions remain in place and won’t be reviewed until the first week of January.

Mr Tanzer said removing the red list was a ‘sensible step’ but he added: “The Government has always been clear that once the Omicron variant is widespread across the UK there would be little rationale for retaining any restrictions on international travel, so the Government must explain why temporary testing requirements have been retained until the first week of January.

“With the testing measures now extending over the Christmas and New Year period, and the industry quickly approaching peak-booking season for summer 2022, travel businesses are facing a very serious situation.

“Consumer confidence in travel has suffered a significant setback, which will outlast these restrictions. The Government must acknowledge this by bringing forward grant support to help businesses through the difficult weeks ahead.

“Almost two years into this crisis, there has still been no business support from the Treasury to address directly the impact on UK businesses of the Government’s travel restrictions.”

Mr Tanzer said the Government should also develop a ‘robust plan’ to deal with future variants, developed with public health experts and the travel industry.

He added: “As part of this there should be transition arrangements for the red list – which would enable people overseas when decisions are taken to place a country on the red list to complete self-isolation at home, along with additional testing measures, to avoid costly quarantine – as well as moving away from pre-departure testing, which is the single greatest barrier to getting people travelling again.”