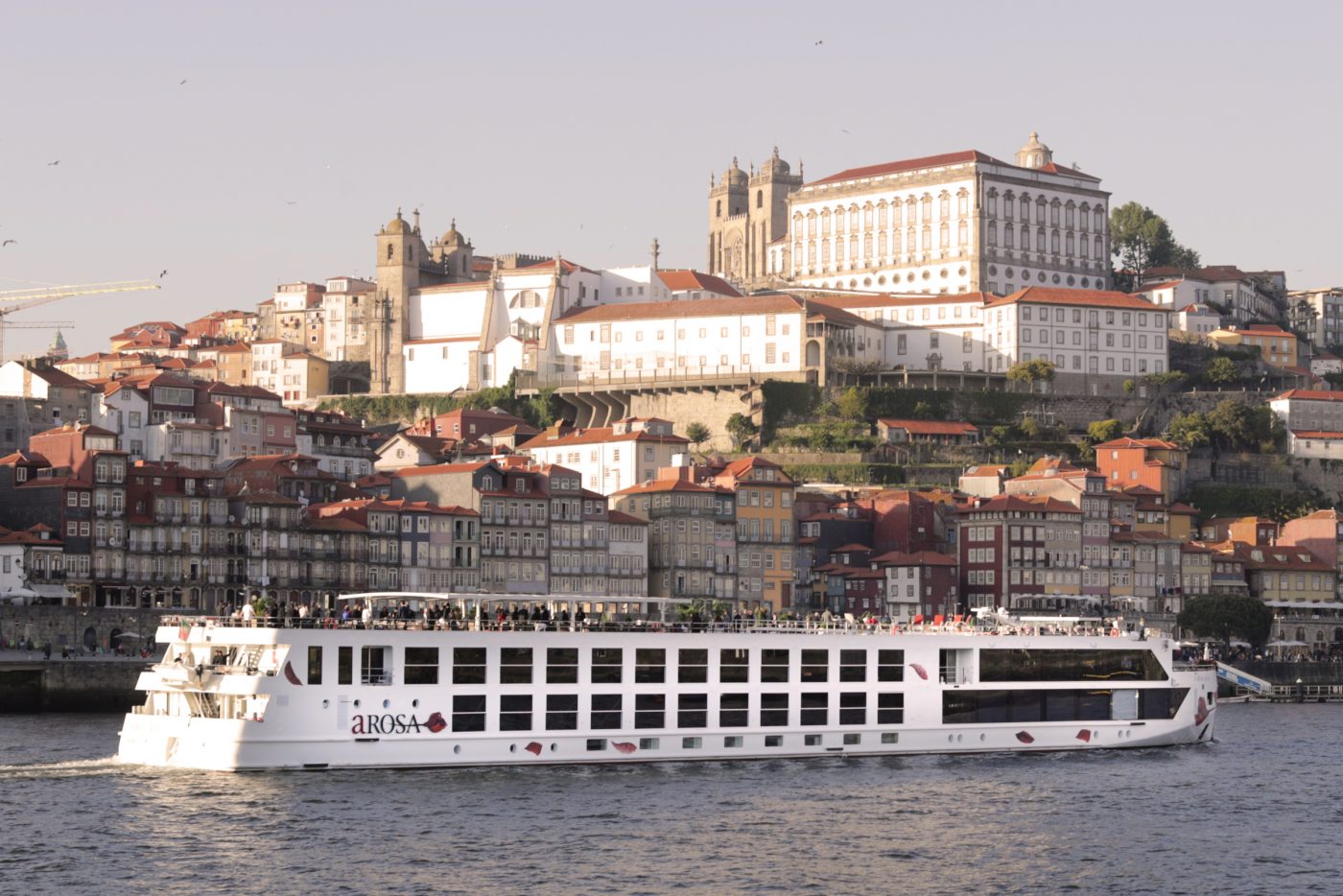 A-ROSA says it plans to resume cruises on the Douro in Portugal and on the Rhine and Danube by mid-June and in France by the end of next month.

The announcement comes the day after the UK travel ban was lifted and Portugal reopened its border to British holidaymakers.

The cruise line said Austria will allow cruises on the Danube again from Wednesday.

Slovakia and Hungary have not given dates for when hotels (including river cruises) will open, but both countries are now recording low case numbers leaving A-ROSA hopefully that an announcement is imminent.

The German federal states along the Rhine have included tourist accommodation (including river cruises) in their current reopening of tourism plans, expected to be in place by mid-June.

A-ROSA says it expects the Netherlands and Belgium to follow suit and in Switzerland hotels are already open.

A four-stage plan in France is set to allow cruise and passenger ships to operate from 30 June.

Last year A-ROSA sailed for five months under a series of strict health and hygiene protocols.

MD Jörg Eichler said: “It is really encouraging that tourism in Europe finally looks like it can return soon. We are busy adapting and updating our current protocols in line with the latest regulations in the countries we sail through, and will announce them in the coming days.

“Our successful five months of sailing in 2020 clearly shows that cruising with A-ROSA can be safe and enjoyable.”

International guests will be welcomed on board in line with each countries entry and exit requirements, it said.