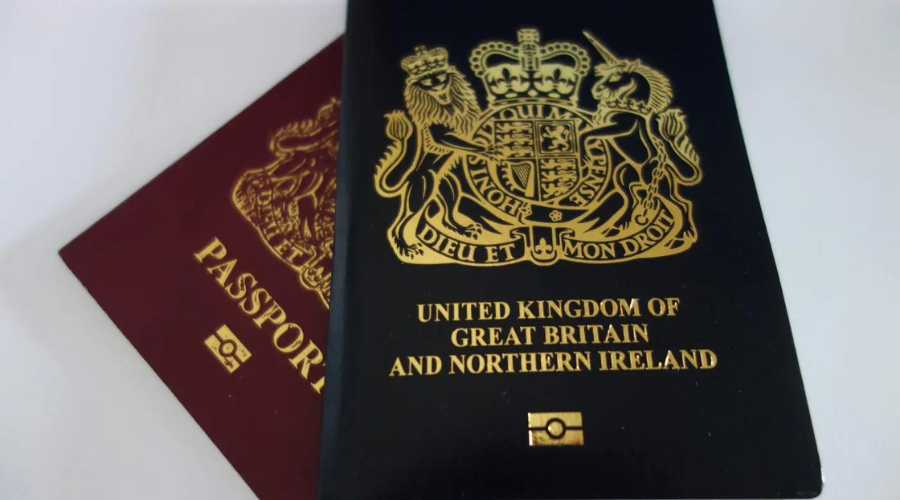 Holidaymakers are increasingly as risk of missing their departures due to delays in getting a new passport or – worse – their documents going missing as the Passport Office struggles to cope with rising demand.

The Passport Office has admitted that one in every 10 passports is taking more than six weeks to process, that’s double the pre-pandemic processing time.

And it’s been warning applicants for more than a year that they should expect the process to take as long as 10 weeks.

While many passports are being processed within two to three weeks, others are taking even longer than 10.

A report in the Times claimed there are now more than half a million people waiting for passports.

Some applicants say they haven’t received new passports because the Passport Office has lost their documents.

Unable to get through on the passport advice line or on the Passport Office online chat facility – both of which have been jammed for weeks – applicants are being left in limbo.

So what can clients do if they’re waiting for missing passports and risk missing their holiday?

A Home Office spokesperson told Travel Gossip the Passport Office provides an expedited service for applicants who can prove they are due to travel within the next two weeks.

Those who have proof of imminent travel will have their applications prioritsed, he said.

However, they must have applied for their passports at least 10 weeks earlier, he said.

“To ensure that all people who meet this criteria are best supported, prioritisation works in the order of the date of the travel,” he added.

While this sounds like a good solution, to get their application sped up, they will need to get through to the Passport Advice Line on 0300 222 0000, which is almost constantly jammed.

Some applicants have reported waiting on the line for hours before being cut off.

Clients might have more luck getting through to the Passport Office via its webchat service, which is available from 8 till 8 on weekdays and from 9-5.30pm at weekends and public holidays – but this has also been swamped and advisors are rarely available.

They can also submit an online enquiry, to which they should get a response within 72 hours, although users have told us that their messages have gone unanswered.

Is there anything else clients can do if their passport has been delayed?

One thing that applicants have told us seems to work is contacting their MP.

MPs have a dedicated hotline they can use to expedite individual passport applications.

Some will only intervene in genuine emergencies, such as if your client needs to travel for a wedding or funeral, but others seem prepared to hop on the line to prevent constituents from missing their holidays.

MPs are also swamped so it’s best to only contact them after exhausting all other options and within two weeks of travel.

If they agree to try to expedite the application, your client might have to be prepared to pick up the passport themselves from a local depot.