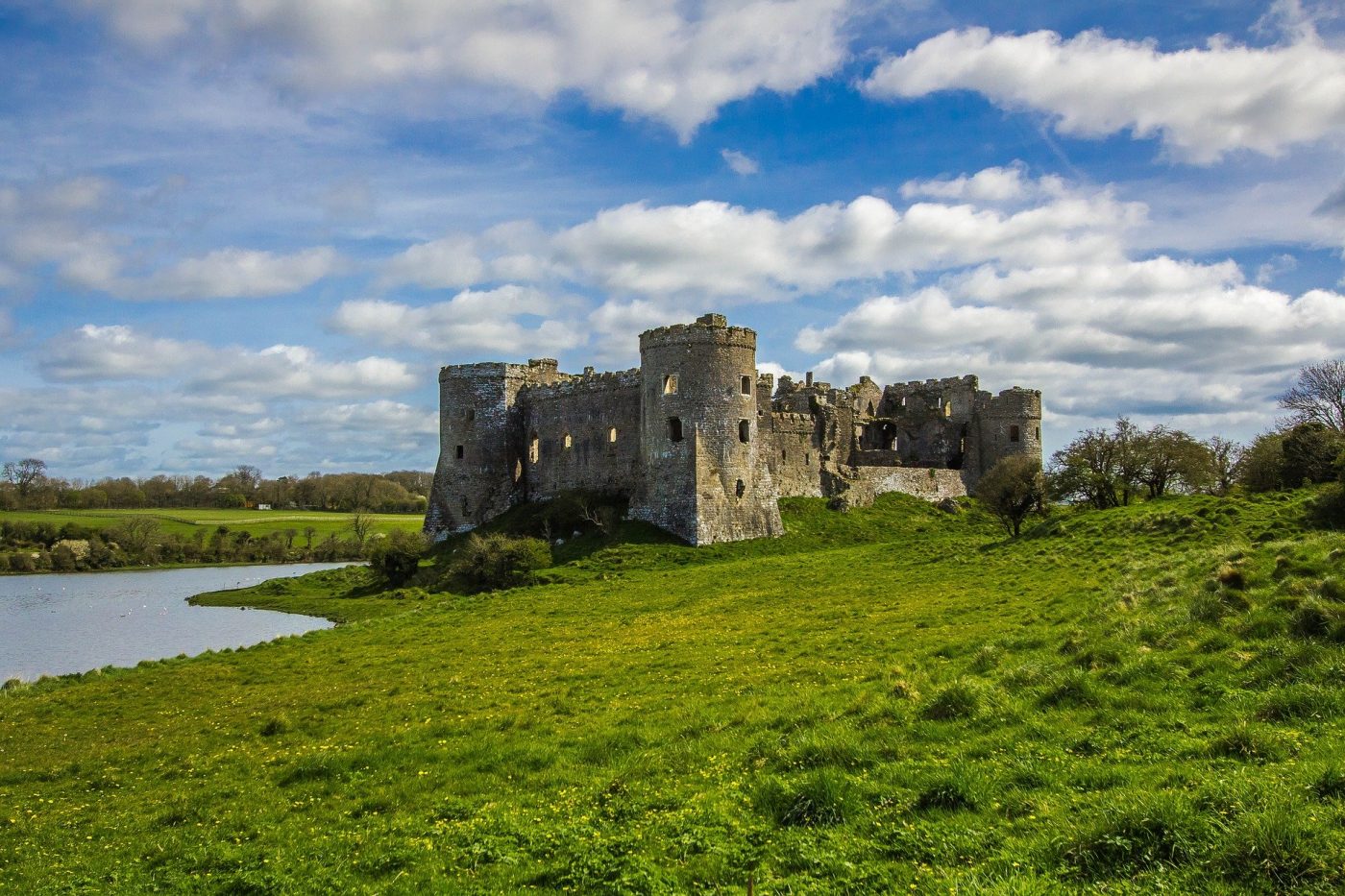 The Government has launched a Tourism Recovery Plan, which includes a minimum £19m pot to spend on domestic and international marketing activity.

It said its aim is to help the domestic tourism sector recover to pre-pandemic levels by 2023, a year earlier than independent forecasts.

In launching the plan, the Government acknowledged that domestic tourism has been one of the hardest hit by COVID, with inbound flights -which would normally bring over 40 million visitors to the UK every year –  down 90%.

It said its aim is ‘to get domestic and – in due course – international visitors spending more, staying longer, visiting throughout the year rather than just during the traditional tourist season, and accessing a more diverse range of destinations across the country’.

“The Government is committed to supporting the sector to emerge from the pandemic to become more resilient, more sustainable, more inclusive and more innovative,” it added.

“Whilst London is crucial to the fortunes of the UK’s tourism sector overall, we want the recovery to be swift in every nation and region, and in both urban and rural areas.”

Looking ahead to 2022, it said this would be a ‘year of celebration and renewal’ with events such as the Queen’s Platinum Jubilee, the Festival UK 2022 and the Birmingham Commonwealth Games expected to boost tourism.

A £5.5m domestic tourism campaign is already under way and other measures announced in the report released today to stimulate demand include a domestic tourism rail product and a voucher scheme run by the National Lottery.

The sector, which has had over £25bn Government support so far, employs 1.7m people.