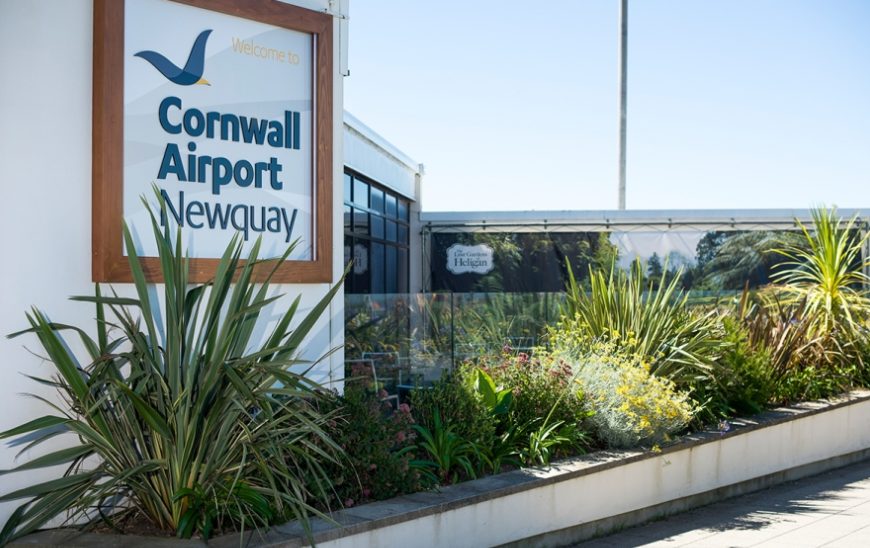 There are scenes in the classic 1980 spoof disaster movie, Airplane, where a beleaguered air traffic controller crumbles in his ill-timed attempts at clean living.

Faced with a growing crisis in the skies, he lights a cigarette. “Looks like I picked the wrong week to quit smoking,” he sighs.

Soon after, he guzzles from a hip flask. “Looks like I picked the wrong week to quit drinking.”

And so, amid mounting pressure of impending comedic catastrophe, it continues, progressing to amphetamines and glue sniffing – at which point he careers through a window in a state of panicked hysteria.

The character is one Cornwall-based operator Mark Lawther relates to.

“If you’ve seen those Airplane films, I felt a bit like that air traffic controller who picks the wrong week to give up smoking, drink and drugs,” he wryly tells Travel Gossip. “I picked the less than perfect time to launch a travel business!”

Mark is recalling the final weeks of 2019 when he relaunched his travel firm, Kernow Travel Company, having shelved the operation a number of years earlier.

Yet the timing was not kind to the former United Airlines, US Airtours and Emirates manager. No sooner had he dusted down the business, than the world turned upside down.

Mark’s tour operating business, designed to sell international packages to the Cornish market, was based around Flybe’s government-funded Newquay to Heathrow service which, he says, was destined to be the ‘great precursor to worldwide connectivity’ from the south west.

“Within six weeks Flybe had gone bust, which took out the core route from Cornwall to London, and soon after, well, everything that has happened since doesn’t need repeating. As I say, it wasn’t the best time to relaunch the business.”

Yet amid the carnage of the past 18 months, opportunities have emerged.

For Mark, that has manifested itself in the creation of a domestic tour operation under the Kernow Travel umbrella that will provide bespoke, high-end air-inclusive packages to Cornwall.

“While there was no travel market and no product to sell, I used the time to assess how I could adapt to what was going on,” he explains. “I started thinking ‘there has been such a massive focus on staycations, and here I am in a corner of the UK where everyone wants to visit’. That’s when I saw the opportunity. Rather than sit it out and wait for the outbound market to return, why not be a travel expert for Cornwall?”

“What is no one else doing? No one else is offering packages to the travelling public that includes the ability to fly down to Cornwall,” he says.

“I have ground partnerships, access to PTS agreements and Travel Innovation net fares which pick up the low cost flights. I also have good relationships with tour guides and some fabulous properties. I don’t think staycations are going away any time soon so I’m hoping to become a one-stop Cornwall travel shop.”

Mark will soon begin marketing the product, with promotional activity targeting the catchment areas of UK airports that offer direct flights to Newquay.

Mark insisted Cornwall offers more than just a summer break, with niche areas such as golf and surfing providing significant opportunity for the fledgling business.

“The plan is to initially focus on the golf and surf markets, both of which Cornwall is perfect for, and they are year-round activities,” he says.

“It will be tapping into a market that doesn’t really know it exists,” he explains. “In America people don’t think twice about flying domestically to go on holiday. But that’s not the case  in the UK and that will be part of the marketing message. It’s about generating that interest and awareness.”

Mark added: “From Scotland it’s a nine hour drive to Cornwall, even in good traffic. What this will also do is open up the short break market. If you’re in Glasgow you’re not going to drive to Cornwall for a golf weekend, and even from London it’s a schlep.

“My market will be those who don’t mind paying for the service, the quality and that local knowledge and expertise.

“In much the same way companies can be US or Australian specialists, Kernow Travel Company will be the Cornwall expert.”

Not that Mark has ditched plans to resume the outbound ambitions of the firm. In addition to the domestic arm, the previously online-only business has opened an office in St Austell for when international travel does pick up from Cornwall.

For that to happen in earnest, the public service obligation (PSO) route between Newquay and London – last operated by Flybe – needs to resume, he believes. While BA is operating the route on a temporary basis, the longer term contract is out for tender.

In the meantime, Mark is poised to take advantage of the renewed appeal of a Cornish getaway.

“It’s about seizing the moment and the opportunity. I remember working through the banking crisis in 2008. It was a bad time but a lot of companies that launched during that period are still going strong. I’m trying to create an opportunity that I probably wouldn’t have seen in normal times.” 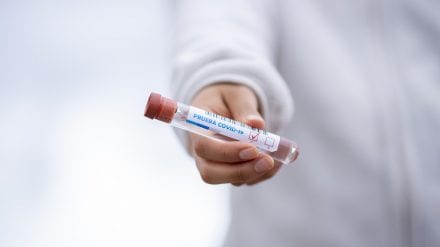 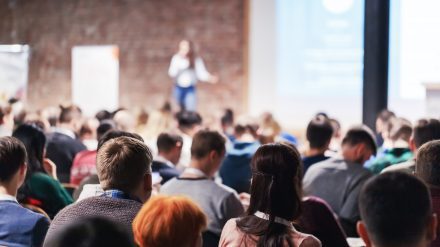 New ABTA events for you to attend this autumn, virtually or IRL 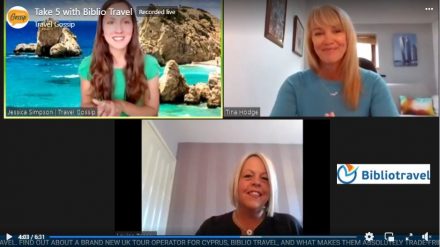 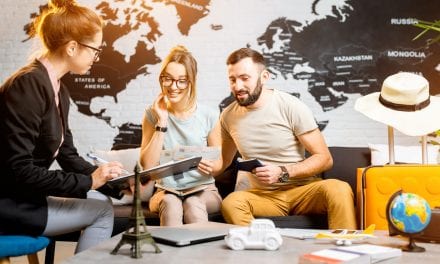