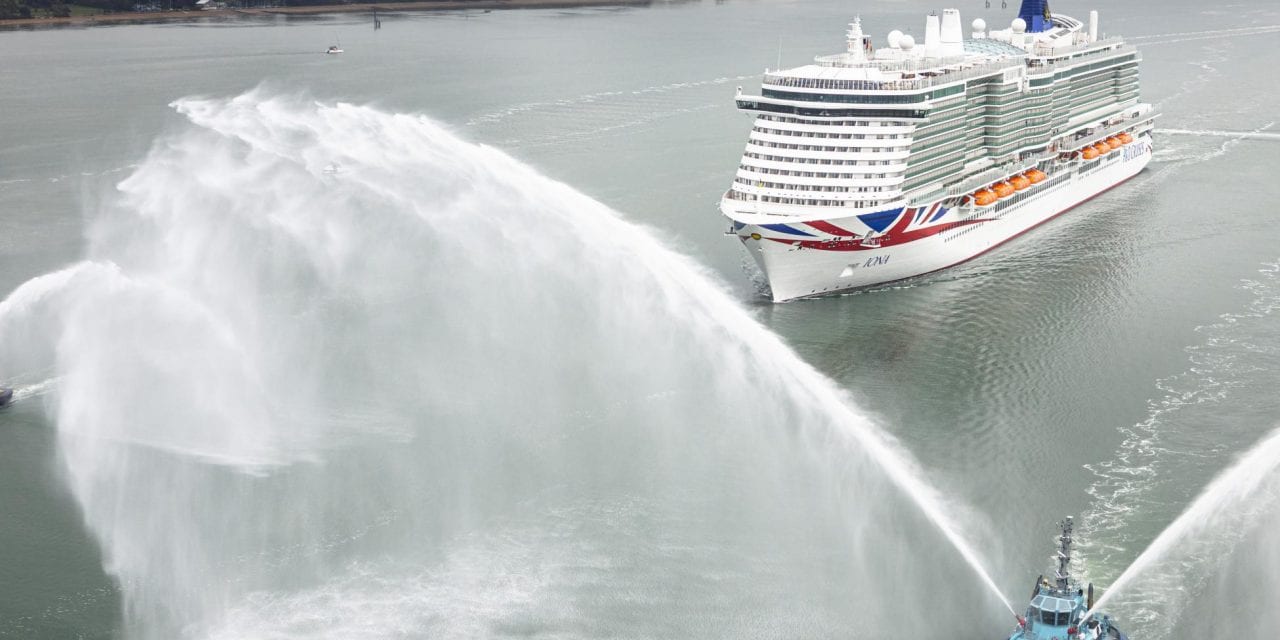 The event, held at sunset, was hosted by DJ Jo Whiley and broadcast to a virtual audience of 25,000 guests.

The highlight of the show was a set from Iona’s music director Gary Barlow performing two iconic Take That hits, Greatest Day and Rule the World, against the backdrop of a laser show.

A specially-produced Nebuchadnezzar (equivalent to 20x 750ml bottles) of Alex James’s Britpop cider smashed against the hull of the ship as part of the naming ceremony.

There was also a performance by The Commonwealth Youth Orchestra and Choir and Mica Paris singing Believe.

P&O Cruises president Paul Ludlow, below left, said: “It is 427 days since we have been able to do what we do best – welcome our guests on board and give them unforgettable, joyous holidays where they make memories on board and see the sights of the world.

“With our invited audience and millions more watching the ceremony on social media, today heralds a new beginning and new hope for the cruise industry. Iona is indeed a very visible symbol of our future.”

Iona has 30 bars and restaurants with many new speciality dining options including tapas from award-winning Spanish chef José Pizarro paired with wines selected by Olly Smith and a new Chef’s Table menu from Marco Pierre White.

Entertainment venues include the first “SkyDome” – a glass structure which will be a poolside environment by day and then transform into an evening venue with DJs, stage and aerial acrobatic shows.

There will also be the first gin still on a cruise ship, created in association with Salcombe Gin, distilling tailor made spirit on board. 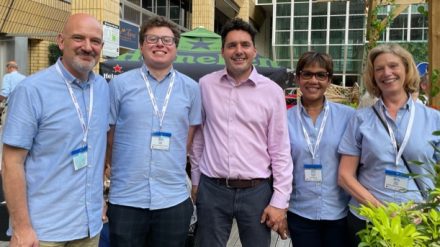 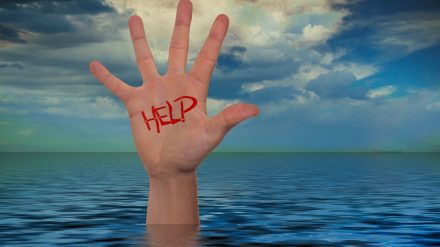 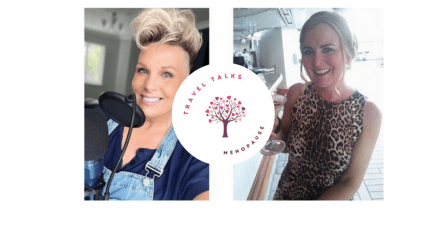 Let’s talk about the M word… 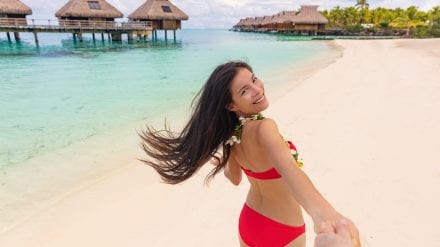