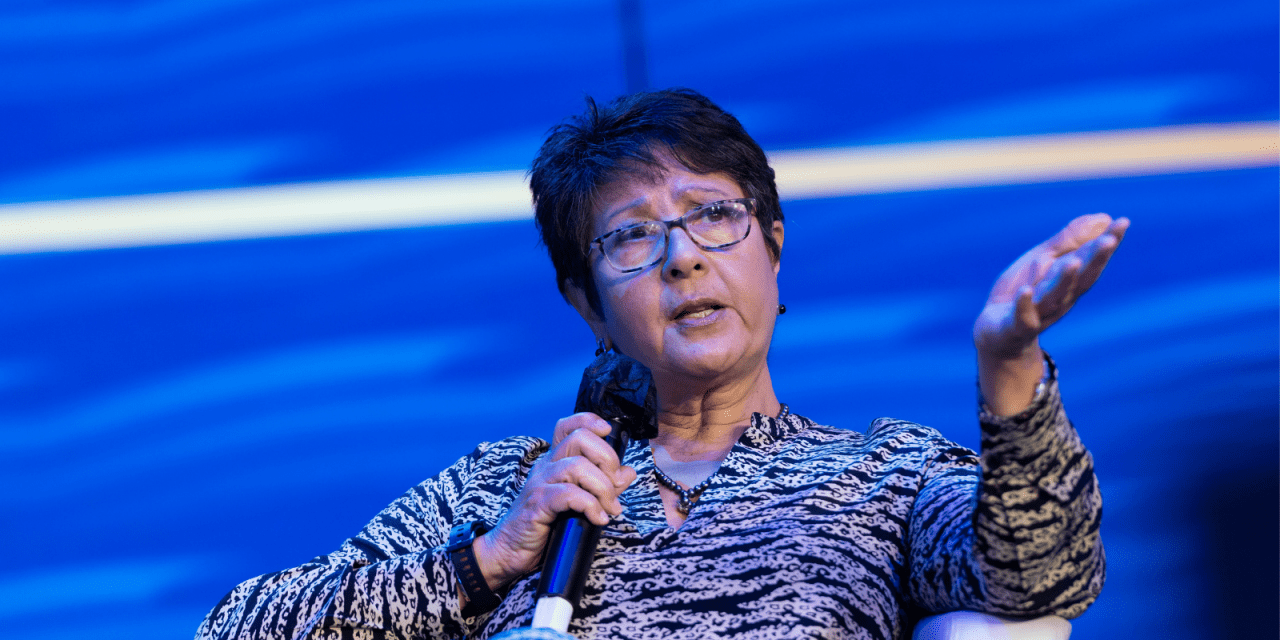 Inteletravel’s UK Director Tricia Handley-Hughes appeared on stage at this month’s ITT conference in an attempt to address some of the criticisms of the homeworking business.

However, her appearance still left members of Travel Gossip’s Facebook group with many unanswered questions, so Tricia agreed to a follow up Q&A session, when we put to her your 12 burning questions.

Inteletravel claims its agents don’t recruit other agents, but that’s what the majority of your members seem to be doing. Why?

InteleTravel uses an independent contractor to recruit, called PlanNet Marketing. Inteletravel remains a host agency and we do not recruit agents. Some PlanNet reps love travel to the extent that they not only want to recruit – but they wish to become travel agents too (think of a Jaguar car salesman who may also own a Jaguar as he loves/believes in the product).

We have reviewed the terminology used by PlanNet reps in relation to recruitment and have been working with PlanNet to implement changes so there is an understanding of the two separate businesses.

We know some agents confuse the two companies, hence they think that an InteleTravel is a multi-level marketing company (MLM)  but this is not the case and we are a host agency.

What percentage of your agents are also members of PlanNet Marketing?

As PlanNet is an independent contractor, I would not have this information. We remain focussed only on our agents who sell travel for InteleTravel.

How much of Inteletravel’s profits are from sign-up and monthly agent fees and how much from actually selling holidays?

We do not disclose detailed profit information, but the majority of InteleTravel’s profit comes from selling holidays.

How much do you pay celebrities to market Inteletravel?

We do not pay celebrities to promote InteleTravel. A few celebrities have joined InteleTravel and decided to promote their businesses. However, we have a structure in place which provides guidance on how an agent should market their travel business and guidelines to follow.

How much are agents who aren’t recruiting (via PlanNet) earning, on average?

Under our model, agents can work as little or as much as they want, so an average is not a relevant measure for us.  There will, for example, be a huge difference between the earnings of an agent who works on Saturday mornings only and one that works full time.

Why are Inteletravel agents still advertising on a lookalike tour operator Facebook pages when you’ve said this isn’t allowed?

This is not permitted and if you can provide evidence of this, we will address it.  We provide guidance to agents on how they sell holidays.

Why do you offer a ‘no profit guarantee’ that agents will receive back everything they’ve paid to Inteletravel if they don’t make a profit in the first year when they won’t receive back a penny if they haven’t sold anything?

The profit guarantee remains in place but agents must demonstrate that there has been effort to promote and grow their business. Business owners, like all homeworking agents, must put the effort into training, promotion and networking in order to build a successful travel business. Clearly, no agent will make a profit if they do not attempt to make any sales.

Typically how long do agents stick with Inteletravel?

This will vary from agent to agent and the past 18 months has been difficult for many across our industry.

We have many agents who have been with us for two years or more and we had many join when companies made redundancies during the pandemic. As we had a huge domestic portfolio, our agents were performing large volumes of domestic sales when international travel was restricted.

What percentage of your agents are ‘active’?

The majority are selling every month, given our extensive portfolio of domestic and international partners. This is reflected in our revenue performance and would be endorsed by our partners.

Are you still taking customers’ credit card details and booking using their card details or do you have a payment system in place?

Most payments are made to InteleTravel, and payments are passed to suppliers via the ABTA Single Payment Scheme or paid upon receipt of weekly/monthly statement.

This is standard operating terms, as with most agencies.

Do you have a security software on agents’ phones?

As with all homeworking business owners, individual businesses are responsible for personal accounting and security. We do have market-leading cyber-security and fraud protection which covers our platforms and systems.

You’ve been trying to get an ATOL for years, why don’t you have one yet?

We are in our third year of operation. In 2019 we gained ABTA membership. In 2020 we chose to put our ATOL application on hold when the COVID restrictions were imposed, as it did not make commercial sense to pay for licenses when people were banned from travelling.

In 2021, as restrictions started to ease, the process was re-started and we hope to be able to make further announcements in due course.

This article has been shared to the Travel Gossip Facebook group. Click here to read the comments from fellow travel professionals and add your own. 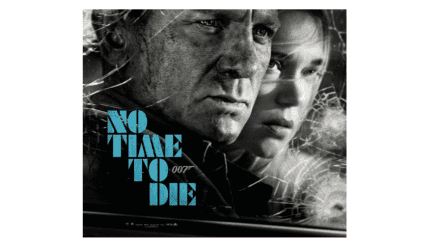 A date with Bond, James Bond, hosted by the JTB 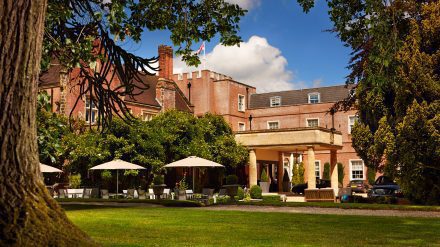 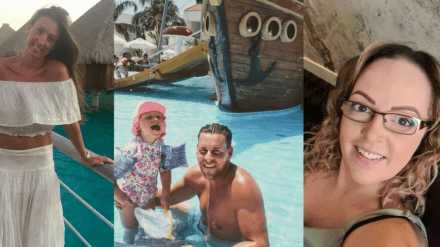 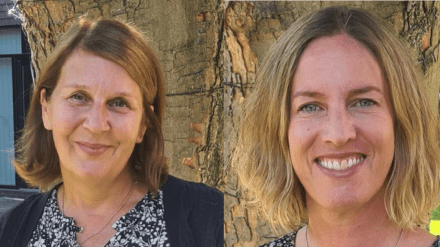